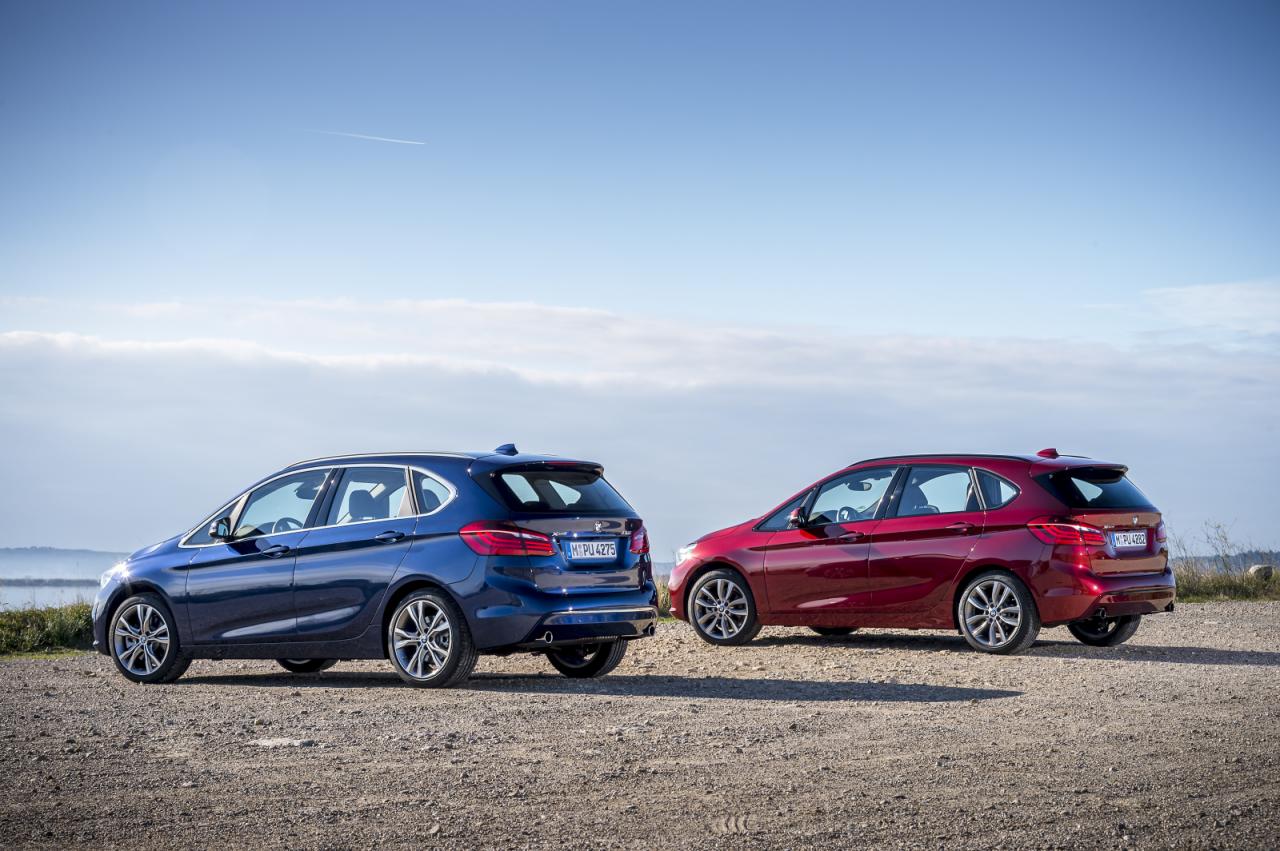 The four-wheel drive system will be available only on the 220d and 225i models. In the diesel version, fuel economy figures are rated at 4,8 liters/100 km with CO2 emissions of 127 g/km.

“The fundamental difference to previous variants is that, for the first time, BMW xDrive is premised on a front-wheel drive concept with transversally installed engines,” adds the carmaker.

They also say that the xDrive system adds about 61 kilograms to the total mass. While the front-wheel drive system proved to meet the company’s expectations, the four-wheel drive one will certainly improve even more the model’s dynamics and traction. 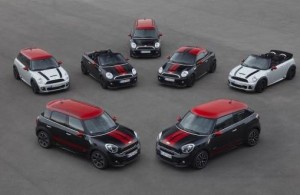 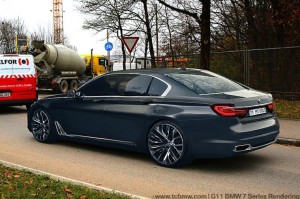