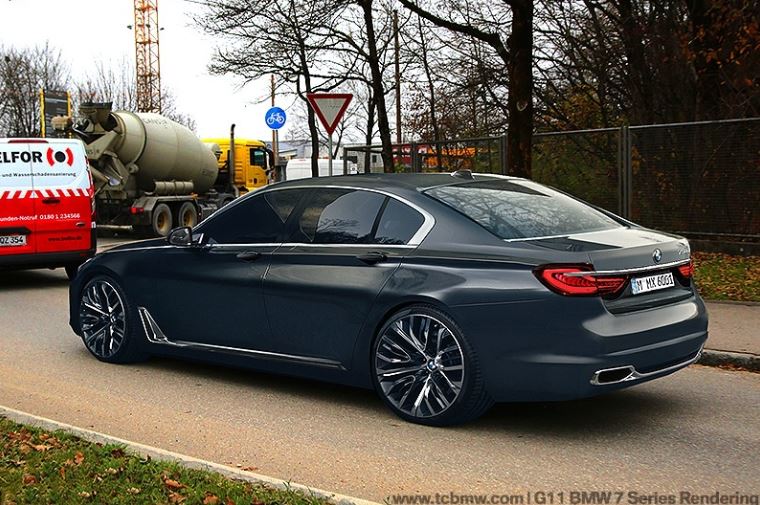 The 2016 BMW 7-Series is here and will be launched at the 2015 Frankfurt Motor Show, with the model to hit showrooms worldwide, starting next June.

But what is interesting about the 7-Series in the G11 version, is the engine lineup that it will come with, which is quite impressive in terms of performance and fuel consumption.

According to the guys from Motor.es, the 2016 BMW 7-Series will first come with four petrol engines, all equipped with three cylinder configurations, like the four, the 6 as well as the V8. The 730i version will be equipped with the 2.0-liter four-cylinder unit, developing 260 horsepower. 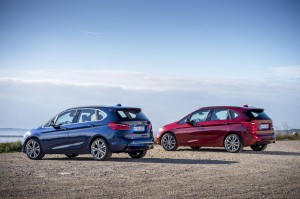 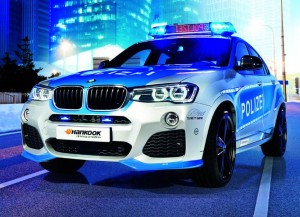