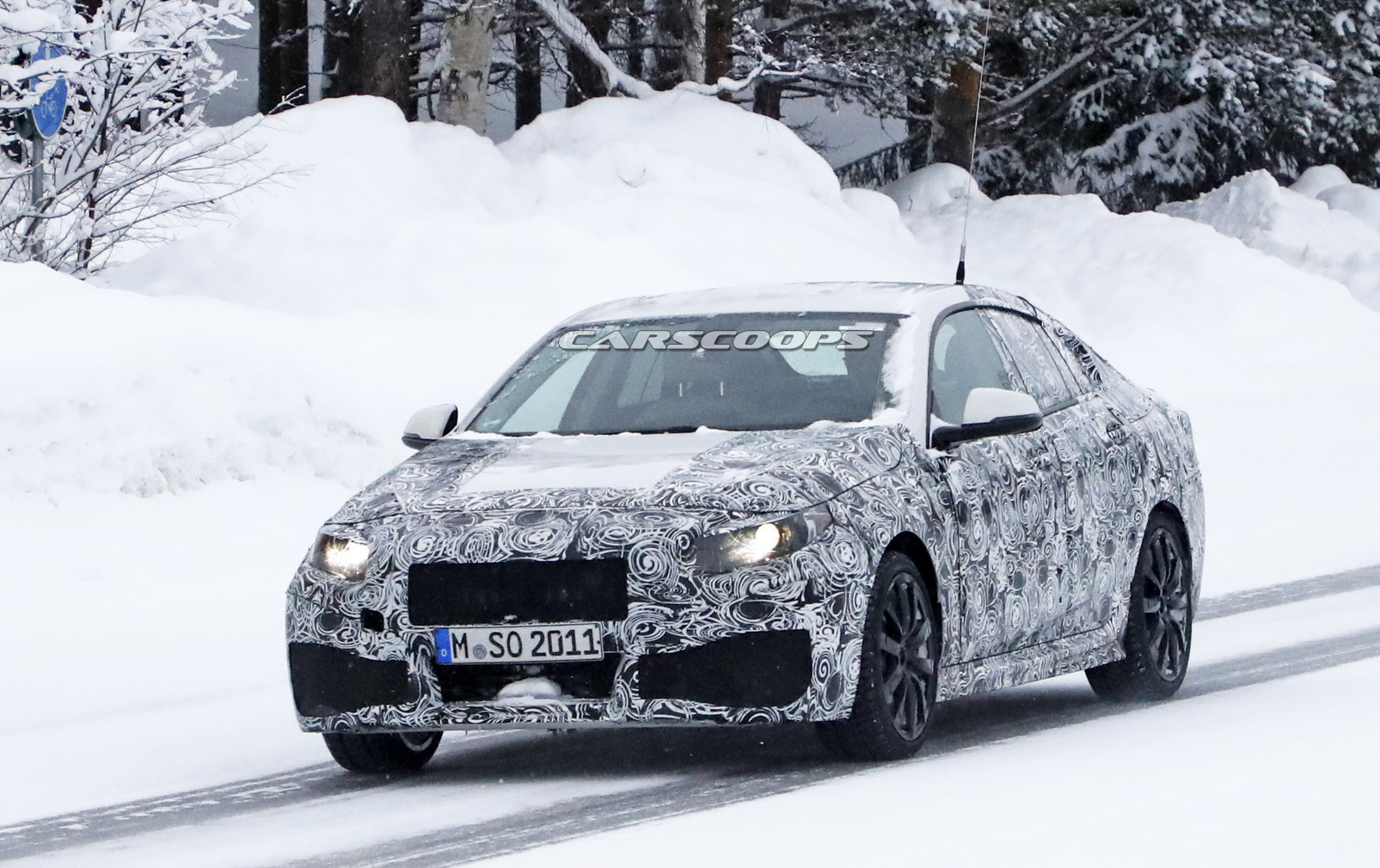 Following previous spy photos last year, the all-new BMW 2-Series Gran Coupe expected to arrive in 2020, has been seen in new extreme snow tests in Northern Sweden, wearing the same full camouflage, which is a clear indication that the test mule is still in early testing phase.

Unfortunately, besides a few details concerning engine lineup and design cues, there is little known about the future 2-Series.

According to last year`s reports, the future 2-Series Gran Coupe will stand below the 3-Series Sedan, directly tackling the likes of the Mercedes-Benz CLA or Audi A3 Sedan.

It is based on the new 2-Series sedan with visual influences from the 1-Series. It does look bigger as it follows the company`s new design philosophy. Thus it is stands on the new CLAR platform meaning more lightweight materials to improve performance and fuel consumption.

Speaking of sizes, the new 2020 BMW 2-Series Gran Coupe might be around 4.5 meters long, which makes it almost as the same size as the present 2-Series Gran Tourer.

Visually, it would come with sharper edges, side profile characterized by strong beltines, adding as well some shapes from the new 1-Series Sedan launched in China at the beginning of the year.

As for extra grip and increased performance, the new 2020 2-Series Gran Coupe would also come with a front wheel-drive layout with an optional xDrive system.

Inside, the cabin is also reported to share common technology with its older siblings – we should mention the most important like BMW`s latest Connected Service, Parking Assistant system and other connectivity features. 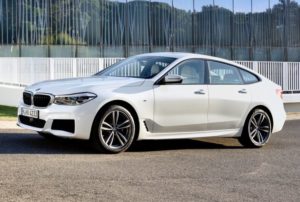 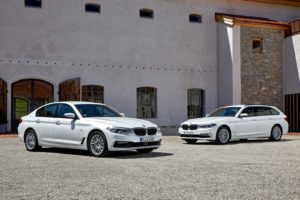