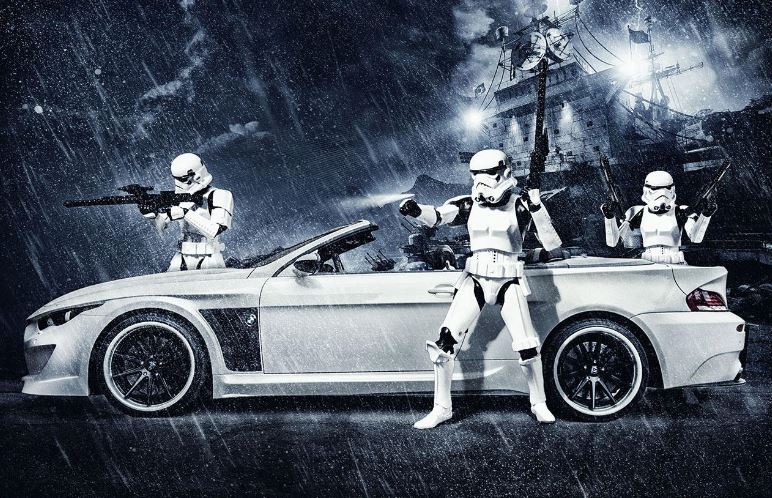 The upcoming BMW 6-Series, dubbed the Stormtrooper, has been recently revealed in some pictures thanks to aftermarket specialists from the Vilner tuning company.

This particular customized BMW 6-Series is taking its inspiration from the newly BMW 6-Series Bullshark, coming with rather the same visual features, especially at the front.

We are talking about a revised front fascia with headlights that resemble those previewed on the Infiniti FX, while the standard kidney grille was also dropped to make room for the one-off black slimline grille, with fresh air intakes.

At the rear of the BMW 6-Series Stormtrooper, the Vilner tuner has added some modified taillights, which are much slimmer than the ones seen on the Bullshark, while the bootlid lip spoiler has also been customized.

Unfortunately, we don’t know yet if the 6-Series Stormtrooper will be using the same powertrain found on the Bullshark, or when the Bulgarians from the Vilner tuning company will release the model, but we should hear from them again soon enough. 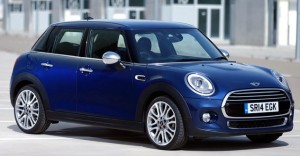 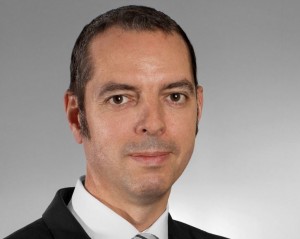