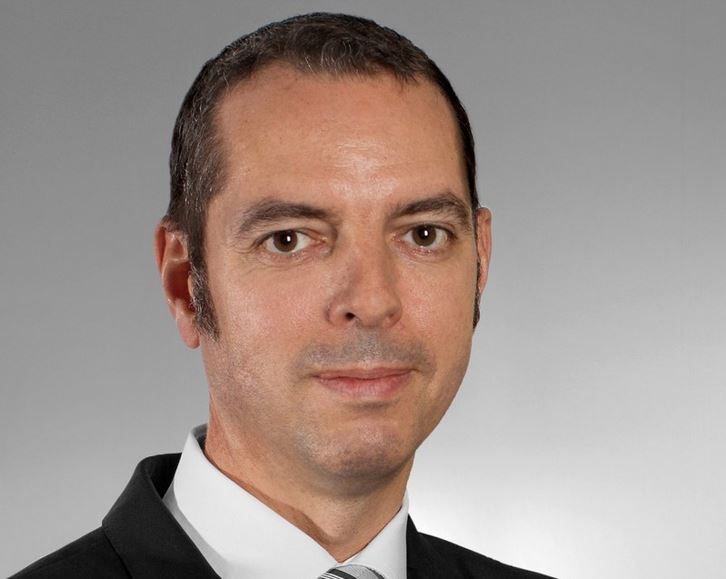 The most prominent figure that has been keeping the engines running at the BMW M Performance division ever since 2001, Dr. Friedrich Nitschke, as soon declared that his retiring is almost imminent, and that the German based carmaker must find a suitable replacer, that would carry on with the perfect job.

With the retiring of the “father” of the present BMW M3 Coupe and M4 Sedan, a lot of other important figures from the leading positions from BMW have announced their intentions of taking over the presidency of the M Performance division.

But the true winner seems to be Franciscus van Meel, pictured here, the former managing director of Audi Quattro GbH, the BMW`s direct rival which manufacturers the Ingolstadt`s performance versions, including the R8 as well as the RS lineup.

The new chairman Franciscus van Meel will be joining BMW on October 1, after a “short brief” from Nitschke, before he retires from the scene. 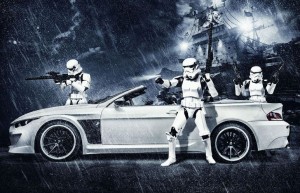 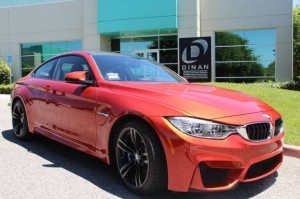