The high-performance BMW i8 is ending up in our news again, this time in a rendering recently launched online, showcasing the plug-in hybrid in a four-door body style.

The rendering is signed by the famous designer Theophilus Chin and gives us a closer look on how the i8 model would look like in a four-door body.

The image with the four-door BMW i8 is based on the present i8 model and it is nothing more than a mere imagery exercise, as the model in question is unlikely to appear in the near future.

The 1.5-liter unit develops 231 horsepower, while the electric drive provides an extra 131 horsepower, sending the power to the front wheels, allowing the car an all-electric range of up to 35 kilometers. 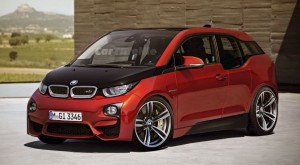 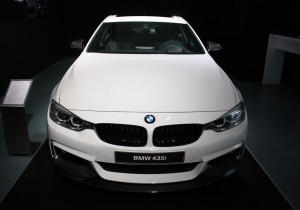