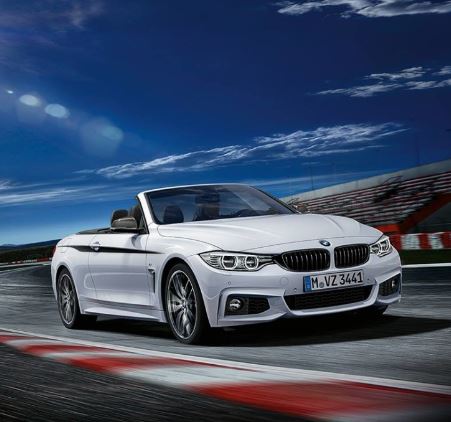 A BMW 4-Series Convertible was recently seen wearing the special touch of the M Performance Parts, with some pictures also to be released by the BMW UK.

More than that, there is also the M Performance Power Kit available for both the Convertible as well as for the Coupe.

In the near future, other parts will be available for the 4-Series Convertible, like carbon front splitter, rear diffuser as well as rear spoiler.

Inside the 4-Series Convertible, the sports cat is also tweaked with carbon fiber components, Alcantara leather on the seats, as well as the M Performance Steering wheel with the Race Display. 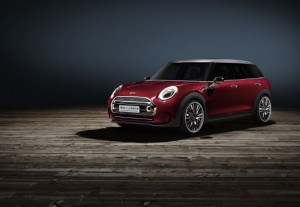