Three outstanding BMW vehicles have been recently seen on a promotional video, which showcases the real performance of the German based sports cars.

We are talking about the BMW M4 MotoGP Safety Car, standing side-by-side with the M4 DTM Racing and the M235i Racing Car, the German automaker trying to promote the M Performance Parts Catalog.

However, the BMW M235i Racing Car did receive some interesting upgrades from the M Performance Parts Catalog, upgrades that would also come in the shape of the 333 horsepower 3.0-liter straight six-cylinder unit.

More than that, the BMW M235i Racing Car has been also modified in terms of performance, as it received the special driving aids, like ABS, DSC as well as traction control for better handling.

The mechanical limited-slip differential is also the gentle touch of the BMW M Performance Parts Catalog. 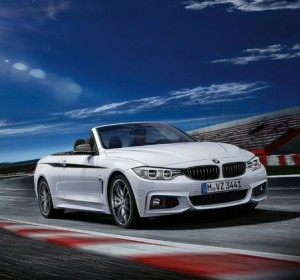 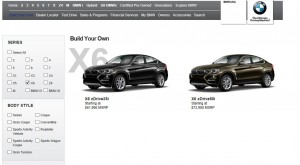