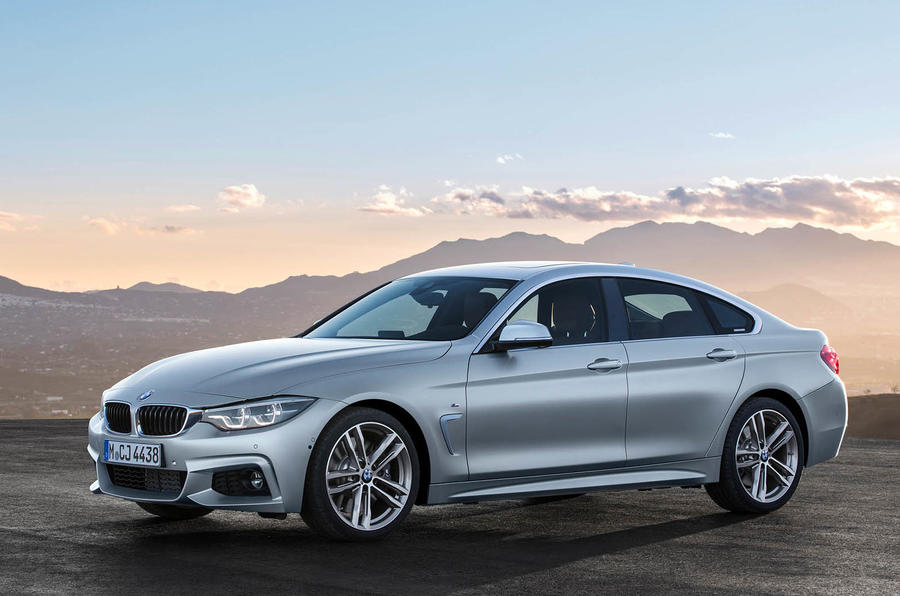 After the official presentation of the facelifted 2017 M4, the German based carmaker has also launched the 2017 4-Series. We are also looking at a facelifted variant of the current model, coming with some new styling changes and new pots under the hood.

Once arriving on the United Kingdom in April, it will be available in both the two-door coupe and the convertible, adding as well the four-door Gran Coupe, which will come with a base price of £32,525.

At the front, the new styling features refer to updated front end with revised air ducts in the lower bumper, updated headlights with LEDs for the low and high beam, optional adaptive LED function and a few more. The rear end also comes with updated taillights and bumper.

As for the exterior colours, the facelifted 2017 BMW 4-Series is available with the one-off Snapper Rocks Blue and Sunset Orange, complemented with the new 18- or 19-inch alloy wheels.

As for the cabin, we are looking here at new tweaks like new steering wheel design, electroplated aluminum and chrome trims, high-gloss black panels and dashboard trim finishes. The gadgetries of the updated 4-Series comprise a new navigation system with top notch Professional unit with new interface, Head-Up Display, multifunctional instrument display and so on.

The 2017 BMW 4-Series Gran Coupe adds a 2.0-liter four-cylinder diesel with 148 horsepower in the 418d. All engines are hooked to a six-speed manual or eight-speed torque converter automatic transmission. 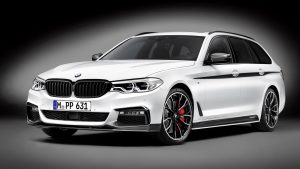 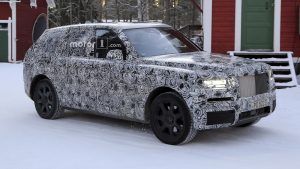