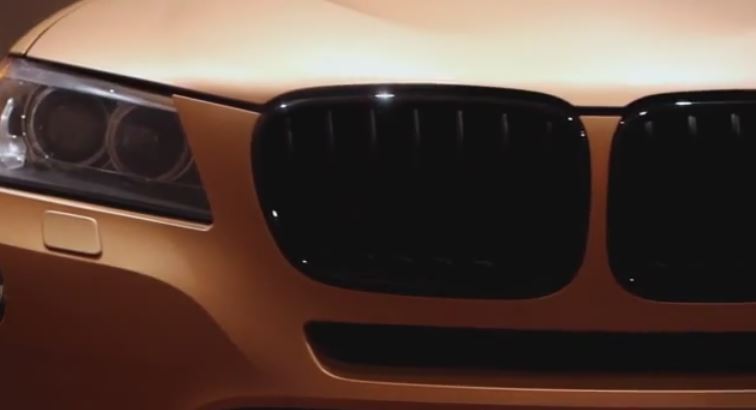 Not too long ago, German car maker BMW presented to the world the Deep Orange 4 concept, a car that has the X3 as a starting base.

The project was developed in collaboration with students from the Clemson University International Center for Automotive Research.

While most of the shape was preserved on the X3, at least from the outside, there have been some serious changes to the functionality of its rear half. The Deep Orange 4 concept has a power retractable rear window and a rear taligate that splits open to the sides.


What this does is basically transform the BMW X3 into a pickup truck, albeit not a very good one. In other words, its a compromise. There have been some requests that the manufacturer come up with some pickup trucks, and the call remained unanswered. While we are not sure this will hit assembly lines, if it does, it will up the cost of the X3 by some $8.000 and will come a limited edition. 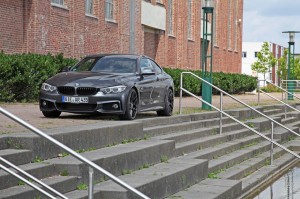 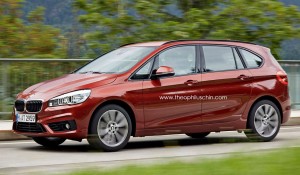