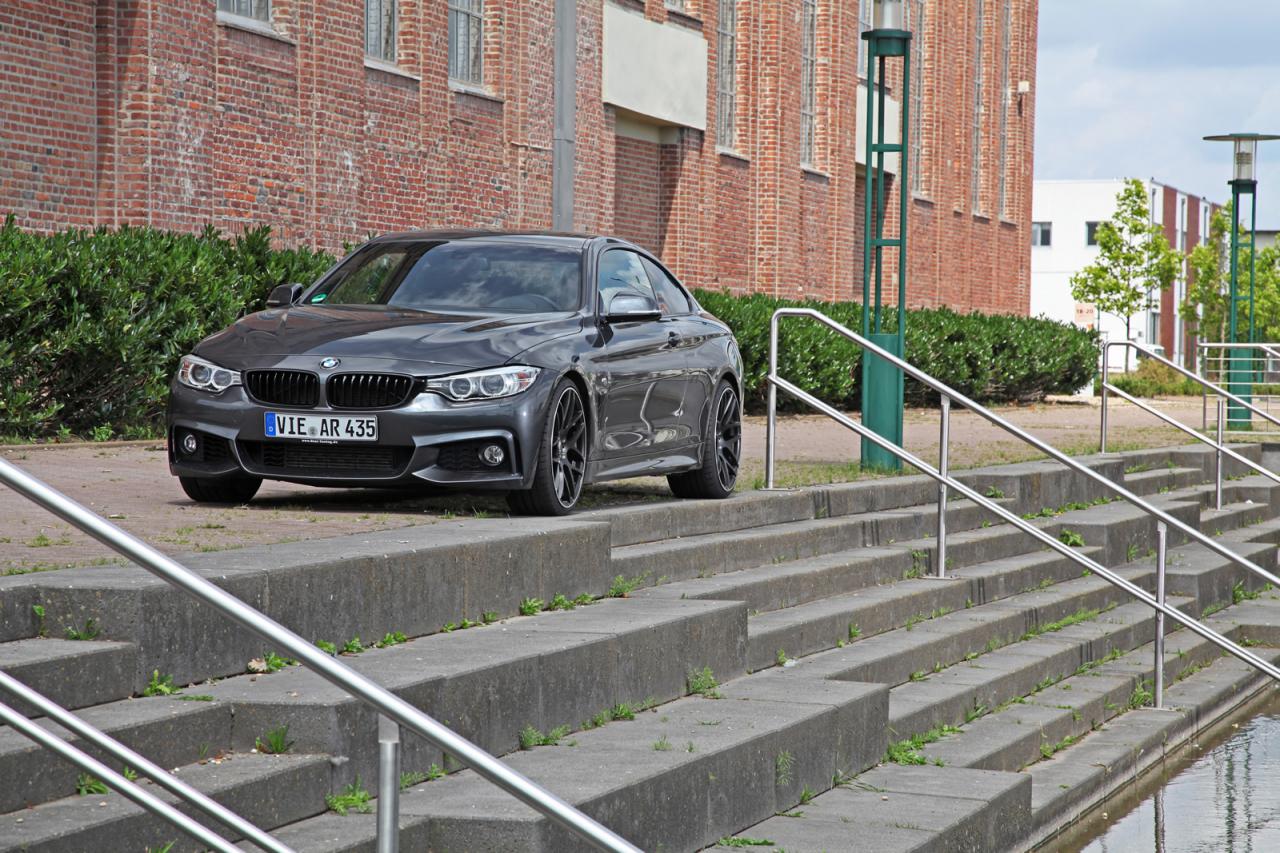 Best-Tuning released details and photos on their tuning kit for the new BMW 435i xDrive. The German model received new 20-inch alloy wheels with 235/30/20 (front) and 275/25/20 (rear) tires, a special exhaust system, a KW coilover suspension and a series of performance tweaks.

To be more specific, the 3.0-liter six-cylinder engine which powers the BMW 435i xDrive is capable to deliver 365 horsepower.

We talk about a 59 hp boost which should improve the 0-100 km/h acceleration time, even though official figures in this regard were not released yet.

According to Best-Tuning, the power improvement was obtained thanks to a revised ECU and is priced at €1,299. The revised suspension costs €1,100 while the new wheels come at €2,600.

Availability details on Best-Tuning’s package were not released yet but if you want more details, be sure to contact the German tuning company. 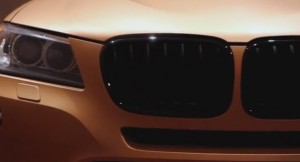