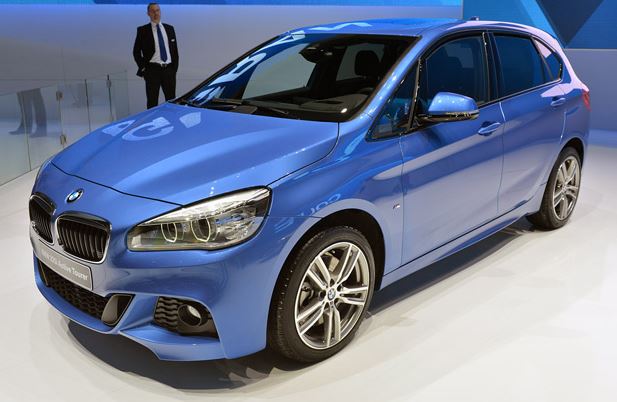 Frank Niederlaender, the head of product management concerning the front-wheel drive cars, stated for Automotive News Europe that the automaker is expecting a 75 rate percentage regarding sales, for the newly BMW 2-Series Active Tourer.

“We are expecting the Active Tourer will have a conquest rate of around 75 percent,” said Frank Niederlaender, head of product management for BMW’s lower model range.”

The BMW 2-Series Active Tourer is said to be successful as it is the company`s number one minivan coming with a front-wheel drive system, aimed to conquer the hearts of young families, as well as the hearts of older drivers.

More than that, the BMW German based luxury carmaker is also forecasting high demands for the Active Tourer in the next ten years.

To be a short reminder, the BMW 2-Series Active Tourer is equipped with a choice of three gasoline engines as well as three diesels in Europe, heading its dealerships this September.

The model will be priced from 27,200 euros in Europe, while in China and in the US the minivan will be launched in January, next year, with prices not the be known at the moment. 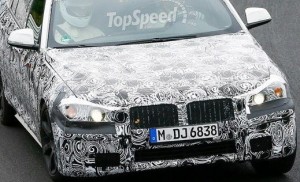