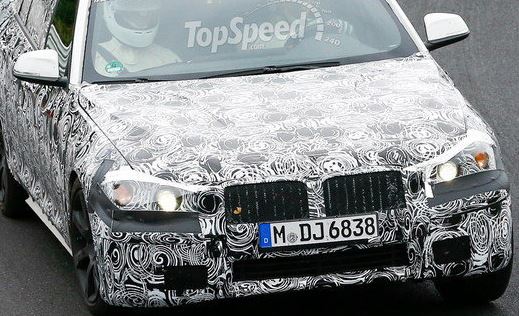 The 2016 BMW 5-Series G30 was caught on camera for the first time at Nurburgring, while the model was carrying out some track tests.

The test mule seen in the spy shots, are revealing the model in some heavy camouflage, which is an indication that the 5-Series G30 will be coming with some interesting features.

The features include some borrowings taken from other BMW models, the version still keeping the design touches from the present F10/F11, with a fine rounded design which will definitely suit its young drivers.

Inside the cabin, the BMW 5-Series G30 will come with a mixture between classic, sporty and design, meaning a fresh dashboard with LCD display and other tweaks borrowed from the more luxurious BMW models.

Under the hood, the BMW 5-Series G30 will be coming with a choice of 2.0-liter engine with four-cylinder, as well as the famous 3.0-liter inline-six gasoline and diesel engines.

A hybrid variant is also rumored, just the one seen on the X5 Drive Concept, with the first units arriving on the market somewhere in the summer of 2016. 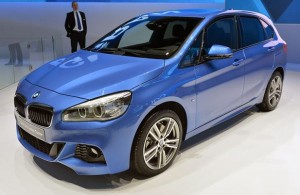