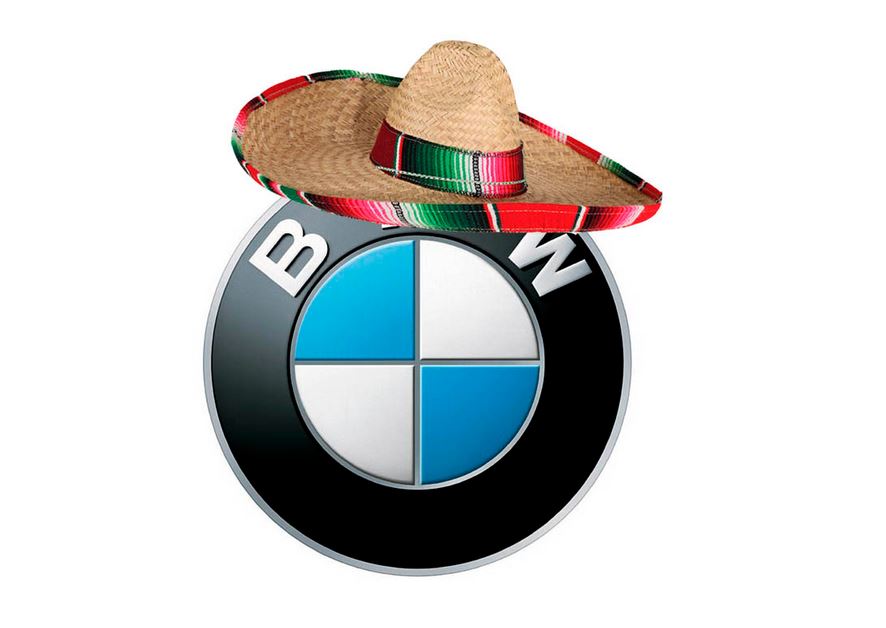 BMW is still expanding, as business is going rather well, and the region that seems to need some more production capacity is America.

For a while now, there have been rumors about a new BMW plant in Mexico, but no official confirmation has been issued yet.

However, Thursday promises to bring the certainty of the German manufacturer’s next move, as Mexican official stated. It seems that BMW is set to invest some €1 billion into this new plant, with plans to get it up and running by late 2017. Once it will be operational, it is expected to churn out 200.000 vehicles by 2020.

BMW’s move into Mexico seems sound for now, and it isn’t breaking new ground either. Other car makers have also started to invest into the country in order to keep the North American car market supplied with enough small car, which have seen an increase in demand over the last few years. 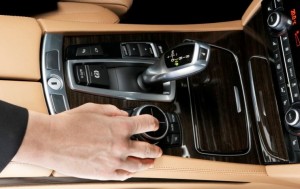