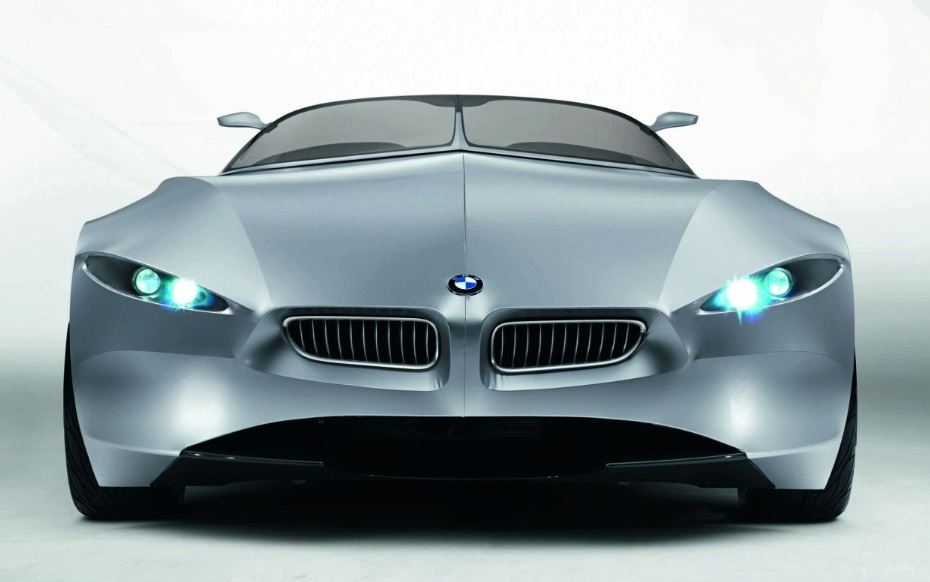 BMW`s fans will always remember the GINA Concept model that was first introduced as a test mule back in 2001 and gained its success as a concept car only in 2008.

Now, you have the chance to see the BMW GINA Concept at the Dream Cars: Innovative Design, Visionary Ideas exhibition, which will take place at the High Museum of Art in Atlanta, in September.

Since we are talking about a revolutionary supercar, expect the supercar coming with a flexible fabric material, as well as with the headlights being hidden under the fabrics.

With all that, we are speechless when looking at the unique and revolutionary look that the BMW GINA Concept has to offer, as the one-off has been made to “challenge existing principles and conventional processes.”

The BMW GINA Concept was designed in such a way that it can change shape whatever the weather conditions outside, with speed that allows the driver to change the shape whenever he feels like.

More than that, the BMW GINA Concept holds an aluminum wire structure under the body alongside flexible carbon struts.

Inside, the BMW GINA Concept comes with other revolutionary features, like the idling position while the car is being parked, letting the driver coming into an easy entry. 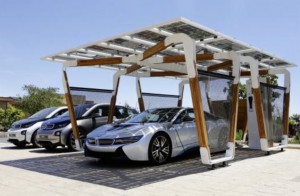