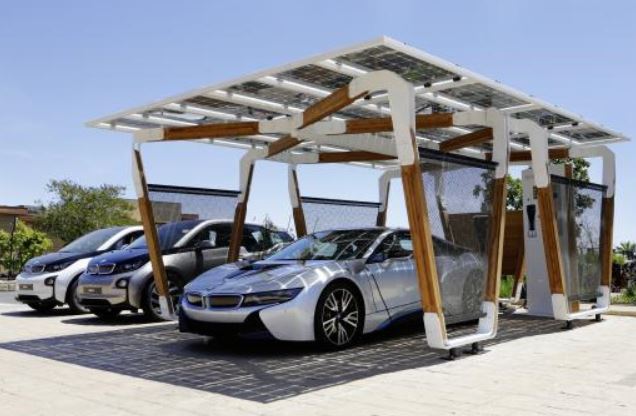 The BMW German based automaker is somehow forced to change its fuel-consumption policies since more stringent limitations have been set to deal with polluting emissions.

Thus, the company has to deal with the new limits imposed on the CO2 emissions in the regions that the automaker operates, like Europe, Asia and the US.

And since the BMW manufacturer is the biggest premium manufacturer in the entire world, the company would find it easier to deal with these limits, since it has alread dealt with this problem, launching on the markets new low-efficient vehicles.

But the company doesn’t stop here and tries to better cope with the low-emissions issues and come up with vehicles that would be more fuel-efficient.

Thus, after launching the profitable and well-received all electric i3, the BMW automaker is ready to head on and launch in August a plug-in sports car, which is the top of the range BMW i8.

Analyst Tim Urquhart from the ISH BMW Automotive stated that the amount of the R&D being spent on the materials, is worthwhile, since it would prove the utility of the electrification techniques for a cleaner environment.

“But what is really important, the “i” vehicles are turning into fantastic brand builders for BMW,” Urquhart also stated. 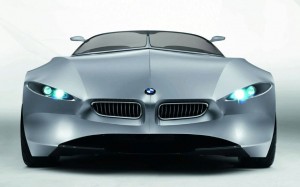 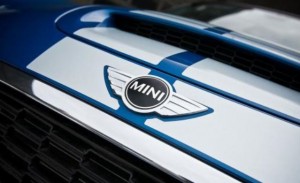