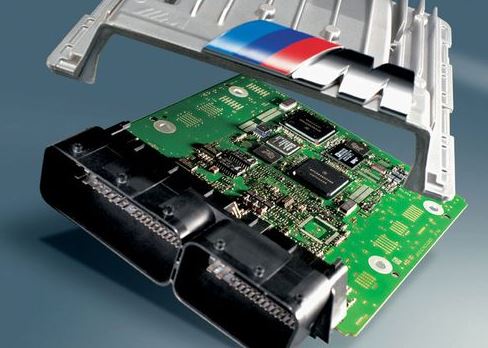 Last year BMW pushed hard into the new market on the Asian continent. I am speaking about the Chinese market, which has opened wide in the last period.

Unfortunately for the German car maker, it seems that their start in China was a bit flawed.

A massive recall has been issued for about 230.000 vehicles sold in the Asian country. Specifically, the discovered issue affected 232.098 units, including the whole of the X Series SUVs, the BMW Z4 Roadsters and even several sedans. All the affected Bimmers were manufactured between June 10, 2009 and July 30, 2012.

Moving on to the actual problem, it seems that investigations revealed badly manufactured engine bolts. In certain conditions, these bolts can cause the engine control system to become loose or even break, compromising the seal in the process. There is even a chance that the engine will stop working altogether. 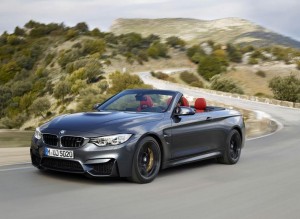 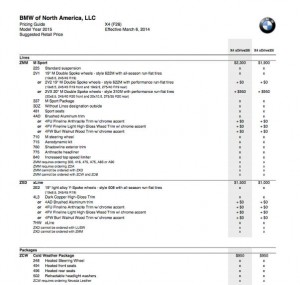