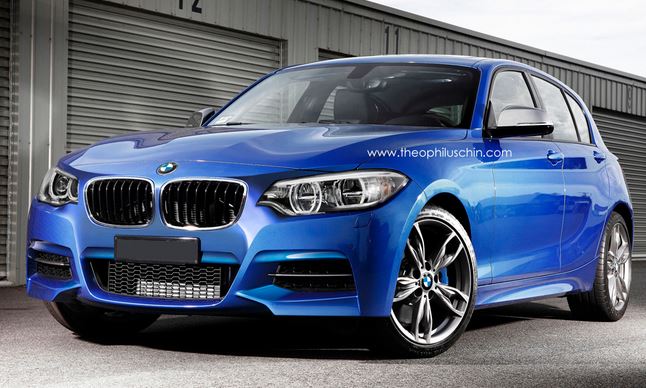 Nowadays, every model has a limited life span, and when that ends, it’s time to bring out a new generation or a completely new vehicle to replace it.

Still, while it runs, the manufacturer still has to try and periodically freshen the design a bit. And that is what we call a facelift.

Next year, the BMW 1 Series is due to receive such a facelift, and Theophilus Chin was kind enough to present us with a rendering of a most likely outcome. Right away, we can see that the trend that has been going around BMW will probably keep on going.

While they say they want to greatly diversify their vehicle lineup, to offer something for every taste, they seem to miss the point of it. Not only do they want to reduce the number of platforms they are using, they also seem to homogenize the looks of certain vehicles.

Thus, the 3 and 4 Series might be technically different, but from a frontal view, they are hard to tell apart. The same seems to be in store for the facelifted 1 Series, which will only differ from the 2 Series thanks to its hatchback design. 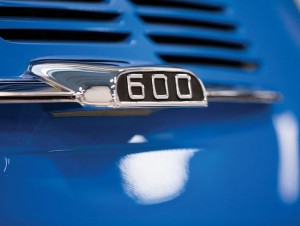 Next post BMW M135i by Manhart Rendered in Details