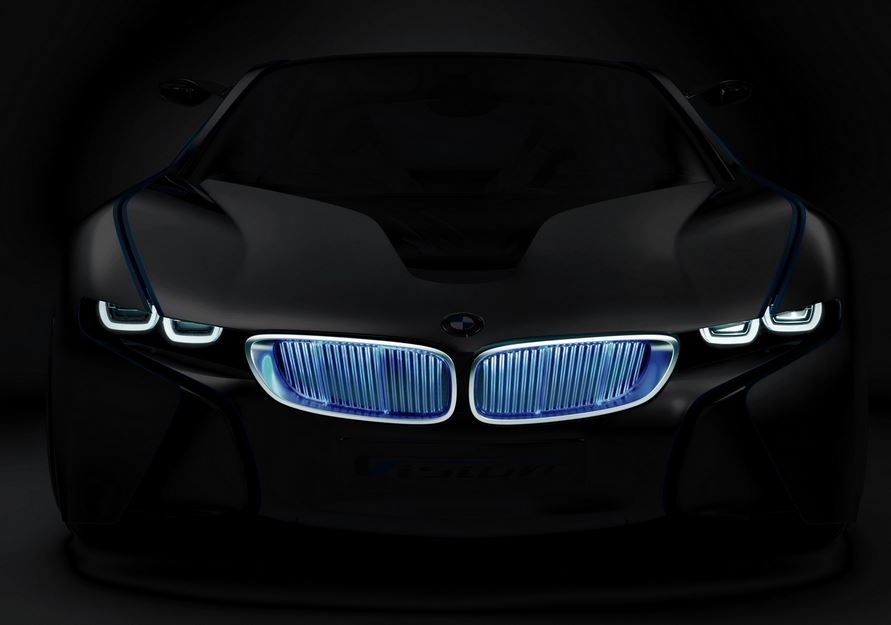 I have recently seen a map detailing human concentrations on earth, and while Europe isn’t all that well, one look at Asia and you know where the majority of people live.

But this is common knowledge, just like the fact that among Asian countries, India is the most densely populated.

This also translates into a very high traffic congestion, and into an overall polluted environment. It’s no wonder that bikes are such a common sight in India. And now, BMW plans to introduce their green i models to the struggling country. So far, BMW only has two models to fit in this category, namely the small city car dubbed i3 and the aggressive sportscar i8.


Thinking about it, it makes sense that the German car maker should try to sell their green small vehicle in India, but so far, it seems that emphasis is on the sportier model, which caught the attention of the upper class of the Asia country. BMW allocated 8 units of the i8 for the country, at least for now, and anyone desiring to purchase one, should probably hurry. 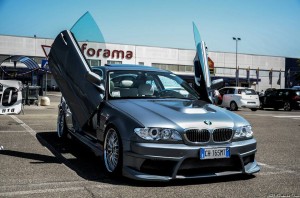 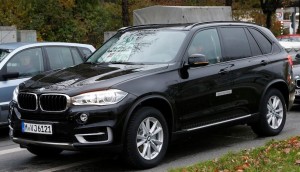