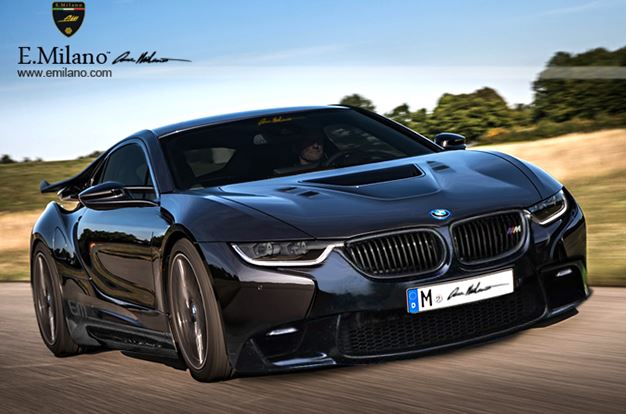 Every time a new model is announced, excited enthusiasts always let their imagination run wild at the possibilities.

And those that posses some graphic skills, even go as far as to render the model in either 2D and 3D.

As a general rule, these rendering are fun up until the point the manufacturer decides it is time for an official unveiling, letting the whole world see the shapes of the new model. The same was with the BMW i8, which had a few renderings before BMW decided to make it public.

What is interesting about the i8 is that even after the official unveiling, people still execute renderings of the model, with a recent one coming from E Milano. Their version had the advantage of already knowing what the actual i8 looks like, so they just redesigned the parts they didn’t particularly like.

So, this is more of a tuning rendering rather than a normal one. Still, their effort should be commended, for they did deliver an awesome looking picture. 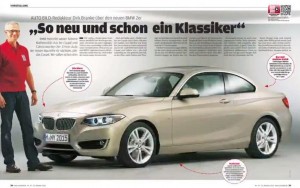 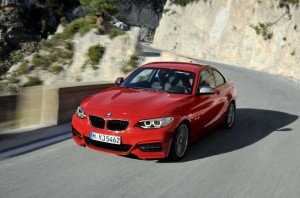