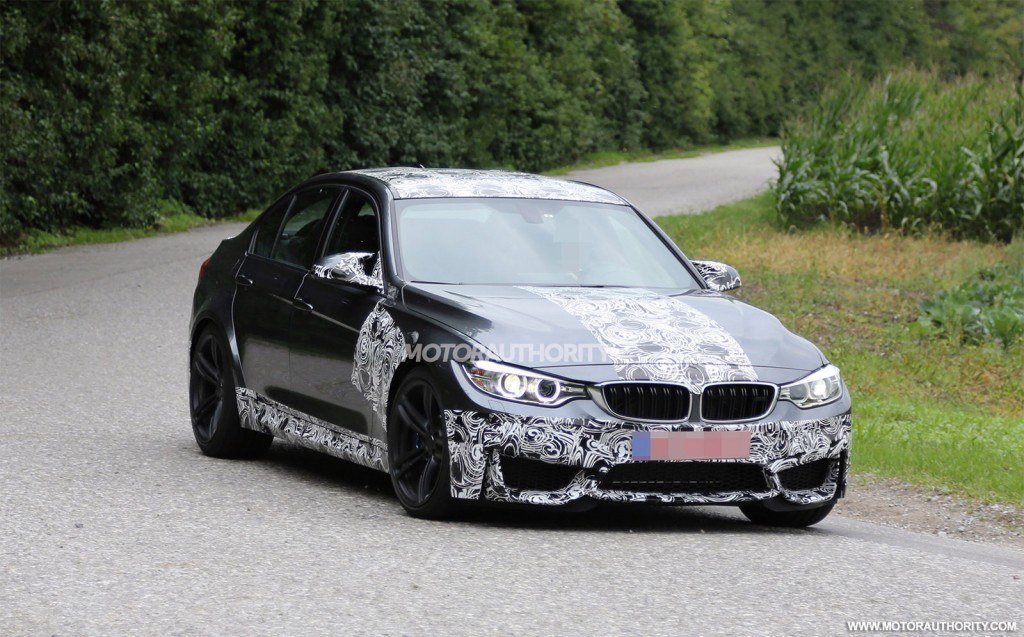 Joining its bigger brother, the new BMW M3 hits the road for more testing prior the model’s debut at the upcoming North American International Auto Show, in January.

At the exterior, the German sports car comes with new front and rear bumpers, side skirts, a rear diffuser, a quad-pipe exhaust system, new wheels and side mirrors caps.

Power is expected to come from a 3.0-liter twin-turbo engine producing around 420 horsepower. It is the same engine that will be fitted to the new M4 and will be linked to a six-speed manual transmission or a seven-speed M DCT gearbox.

BMW will improve the model’s total weight thanks to a carbon fiber roof while the hood and trunk will receive the same treatment which should cut about 100 kilograms.

Like we’ve told you above, the new BMW M3 is expected to make its official debut next year at NAIAS but for now, the German carmaker released no official details in this regard.

I love your sports cars and it makes BMW a highly recommended brand for most high-speed drivers. I love you Germany 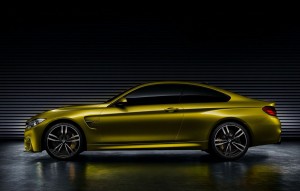 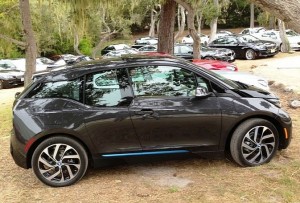 Next post New pictures of the BMW i3 emerge