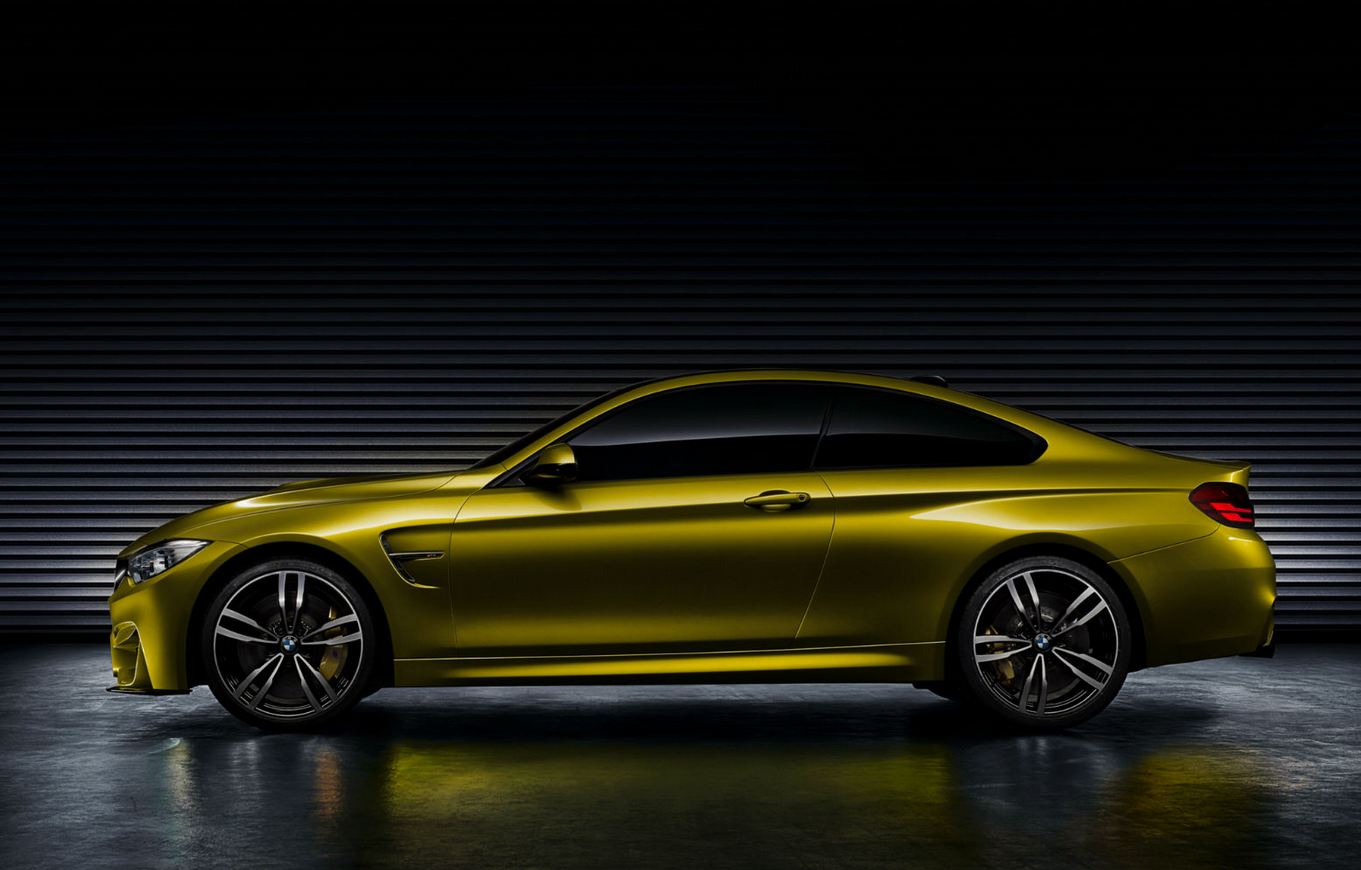 There are no doubts that the new BMW M4 Coupe is getting closer and closer as the newest spy photos show a prototype which slowly starts to drop the camouflage.

We’ve already seen the concept version few weeks ago, therefore, we have an idea of how the upcoming high-performance German model will look like.

In terms of styling, you should expect a revised front grille, a new hood, a carbon fiber roof, trunk lid spoiler and rear diffuser. Under the bonnet we expect to see a 3.0-liter twin-turbo engine producing around 450 horsepower.

It will be linked to a standard six-speed manual transmission while a seven-speed M DCT gearbox is also going to be offered.

The 2014 BMW M4 Coupe is very likely to debut at the upcoming North American International Auto Show, an event which is scheduled to begin in January. 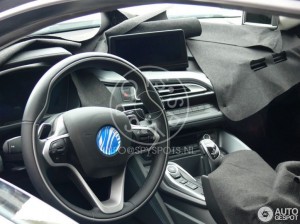 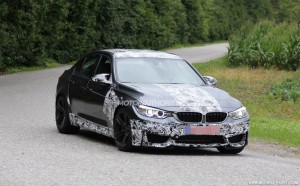