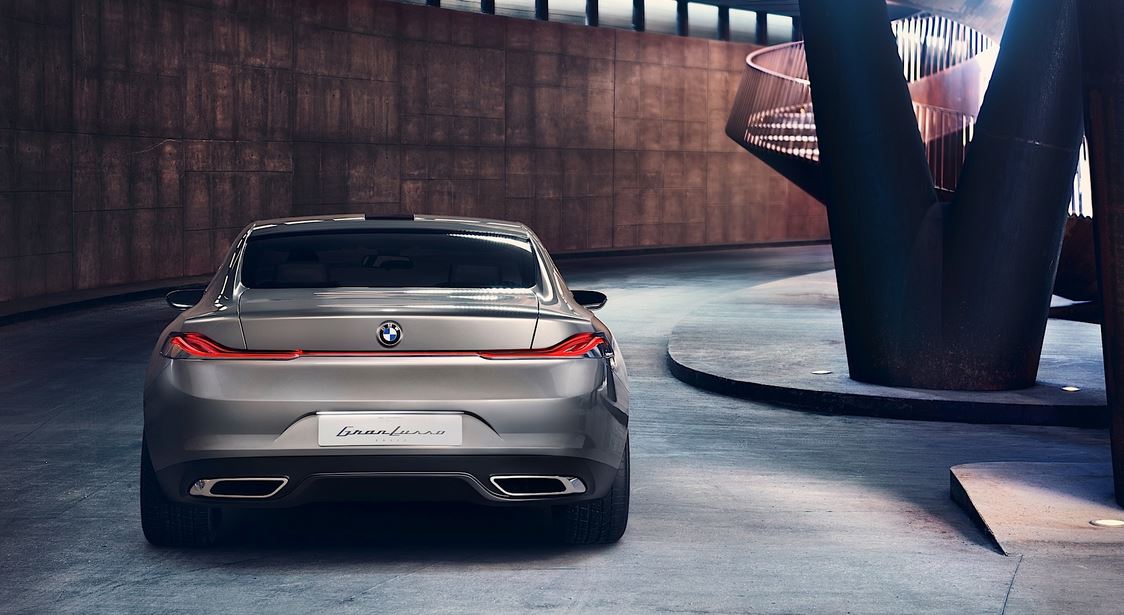 The special project born of Pininfarina and BMW was first revealed to the world at the 2013 Concorso d’Eleganza Villa d’Este.

While it did turn plenty of heads, the Gran Lusso Coupe certainly wasn’t the best in the show, with so many rare cars also making an appearance.

Now plans are for the Pininfarina Gran Lusso Coupe to cross the ocean and arrive in North America, where it will be showcased in the Pebble Beach Concours d’Elegance. This is another chance for the Gran Lusso to prove its worth, and show to the world that BMW collaborated with Pininfarina for a good reason.


The unique BMW will be presented at the Concept Car Lawn, for those that will be there. As a reminder, BMW gave Pininfarina free hand to do what they wanted, and they were not disappointed. While the Italian imprint is quite obvious, the Gran Lusso Coupe still ended up feeling as much as a Bimmer as any other. 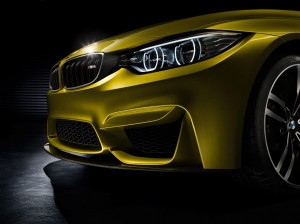 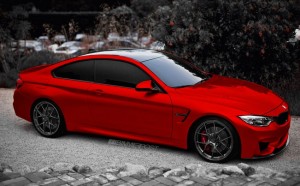