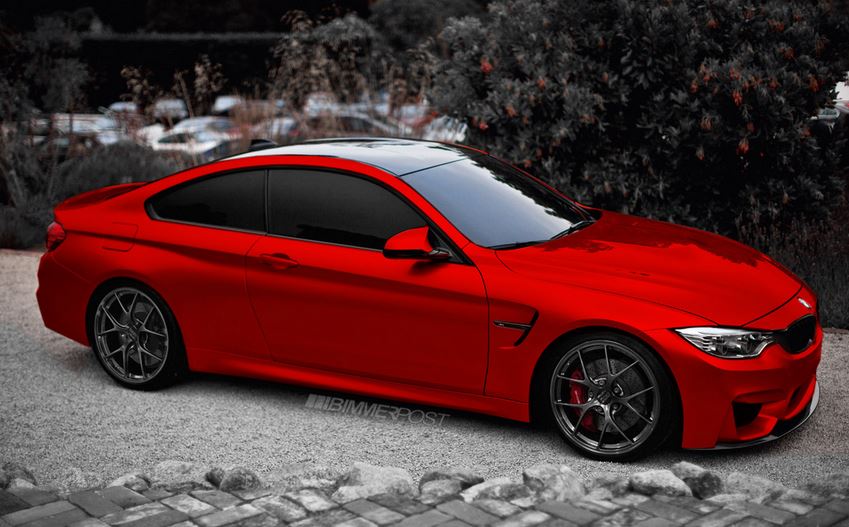 The first thing that struck me when I saw the recent pictures and videos of the BMW M4 Coupe Concept was the paint job.

Apparently it is something called Aurum Dust, and it’s quite uncommon to see a golden BMW, unless a prince decides to gold plate one.

With the BMW M4 concept representing the German car maker at the Pebble Beach, along with the Gran Lusso Coupe, we can only hope judges take a liking to it. But even if not, it raises the question of how will a production version look like.


Some enthusiasts even went so far as to render some pictures of the M4 sporting colors more likely to be available for the production version. Most draw inspiration from the BMW M3 color palette, and while they fall just short of mimicking the exact nuance, they look quite good. My personal opinion is that they actually look better than the golden paint of the concept. 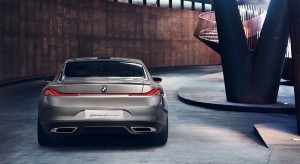 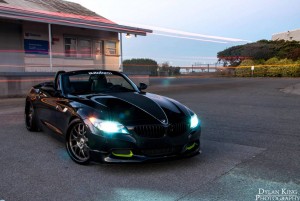