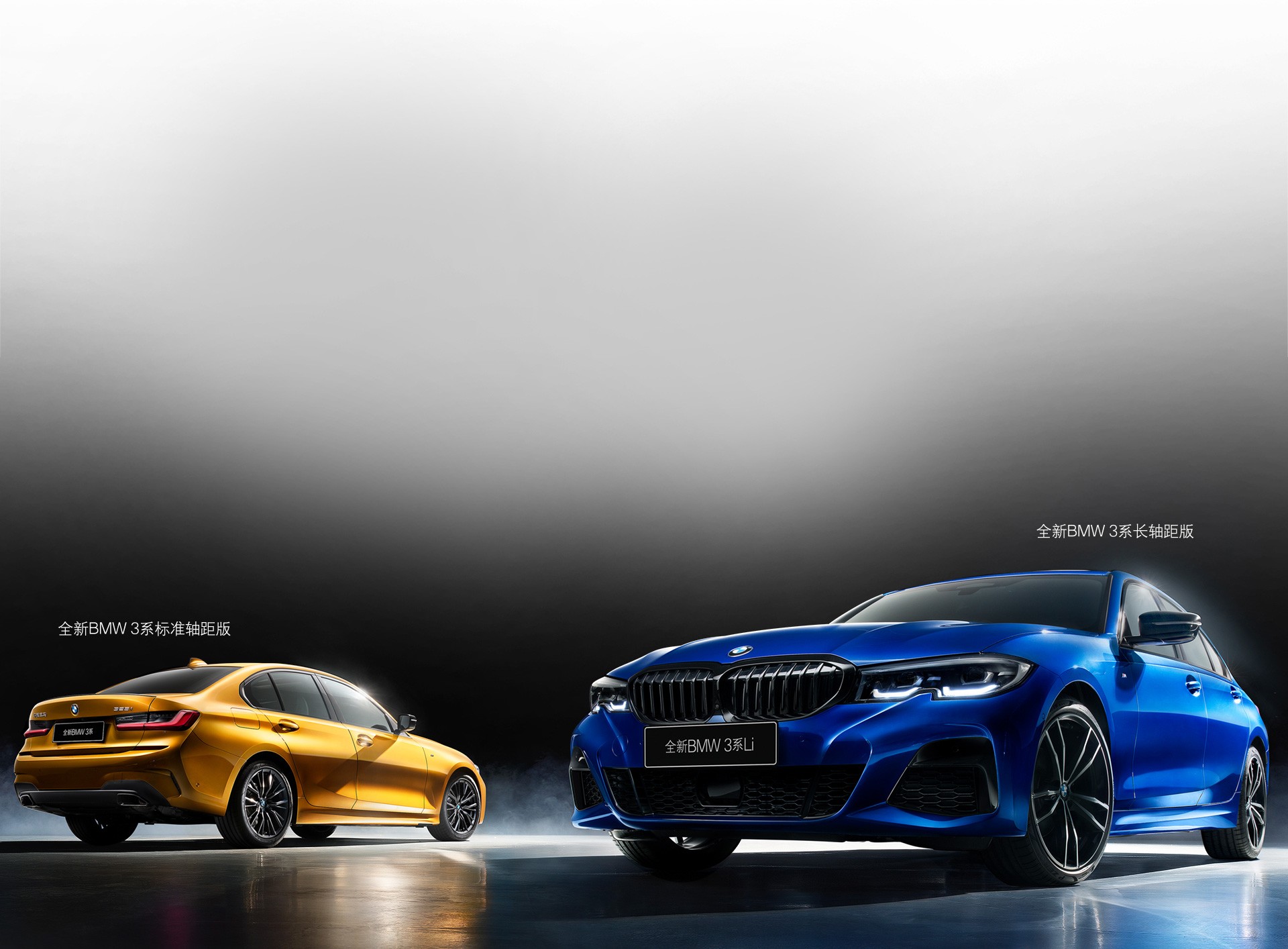 There is no secret anymore that China is the largest and the most important car market in the world, with plenty of auto companies launching new and exquisite models that would fit the fancy needs of their Chinese customers.

This means that each model introduced in China must be special, and by that I mean “stretched out”, as BMW likes to call it. And we have seen for the past couple years a lot of stretched luxury sedans making their way into the Asian market. The latest to arrive is the brand-new 3-Series Li, which is the longer version of the European counterpart.

The model`s announcement coincides with its debut at the 2019 Shanghai Auto Show towards the end of the month, with production to be handled locally by BMW Brilliance Automotive. Compared with the previous 3-Series Li, the new model is longer, wider, with the “extra wheelbase length” going towards and “creating class-leading space for the rear passengers”. Unfortunately, we do not have the numbers regarding the wheelbase, but since the previous was stretched by 4.3 inches, we suspect around a wheelbase of 116.5 inches in the new model, which is pretty significant.

Still, inside the cabin, the new 3-Series Li will also feature front and rear comfort seats along with panoramic glass roof coming as standard. Of course, there are extra highlights for fancy customers, such as ambient lighting system or the company`s latest Intelligent Personal Assistant. As for the powertrain, this version will arrive with a flat-four turbocharged banger. Performance figures are not yet revealed, but it should be close to its US-spec model (330i), which is 255 horsepower and 400 Nm of torque.

At the 2019 Shanghai Auto Show which is scheduled towards the end of the month, BMW will also debut other fine models, such as the X3 M and the X4 M, which were already unveiled in Europe back in February. For these beasts, the specs remain rather the same under the hood or inside the cabin. Both come with a 3.0-liter six-cylinder pot, developing 473 horsepower and 598 Nm of torque, with an acceleration to be carried out in 4.1 seconds. The top speed is electronically-limited at 280 km/h. Besides the X3/X4 M, BMW is also throwing in the Competition packages, meaning an upgraded engine with 503 horsepower. This allows a sprint from 0 to 100 km/h in 284 km/h, thanks to the M Driver`s Package.

Please find out more about the new BMW 3-Series Li in China in the media gallery below! We will keep you updated with fresh news at the 2019 Shanghai Auto Show. Meanwhile, stay tuned! 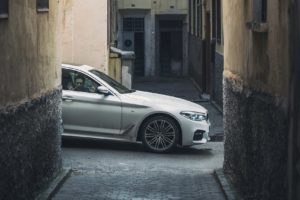 Previous post How to Keep Your BMW Looking New