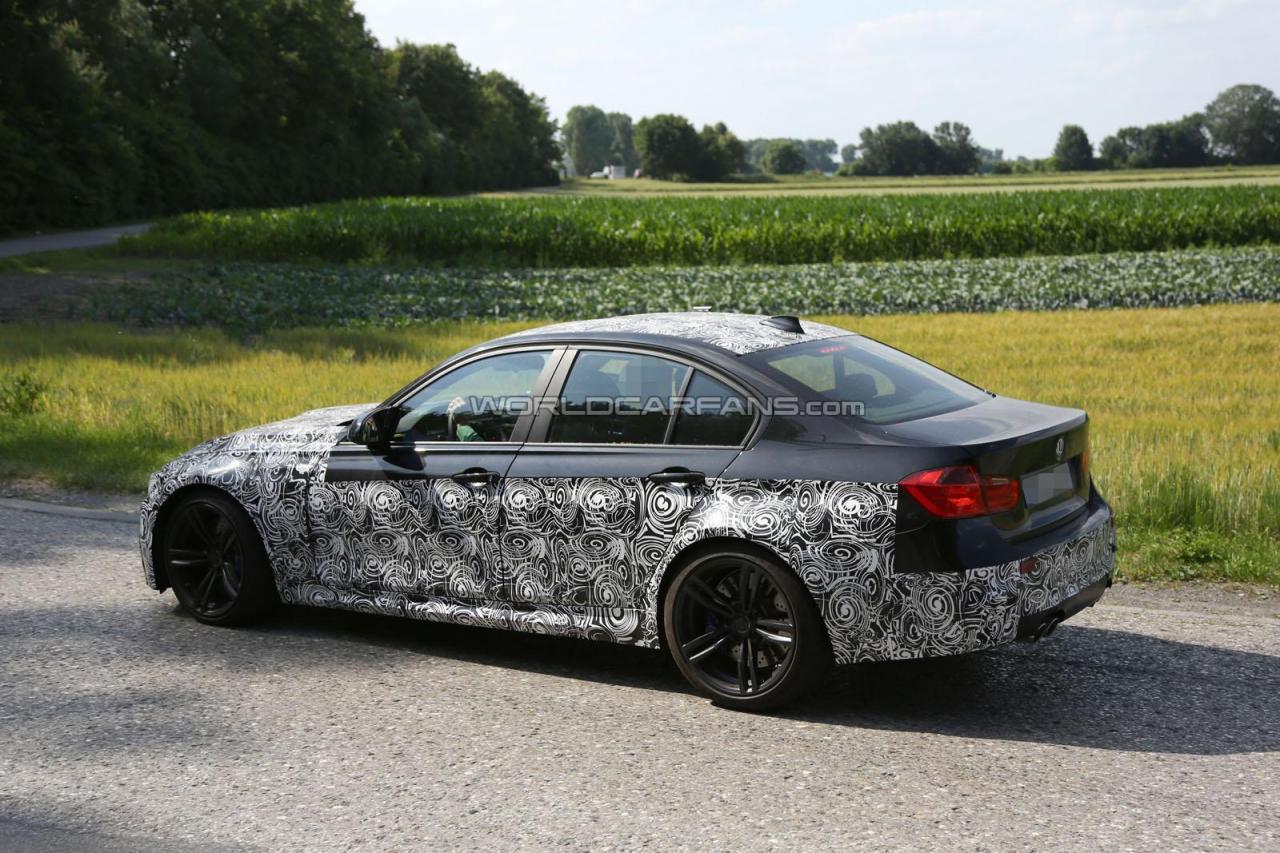 It seems that the upcoming BMW M3 may get a series of significant improvements compared to the outgoing model. Of course, expect to see improved performance and styling but also a better total mass as BMW plans to offer the new M3 with a lightweight roof.

The latest prototypes tested by the Bavarian company were almost entirely camouflaged, something which led us to think that the previous assumptions were right.

This means that we should expect a carbon fiber roof able to improve the total weight by about 100 kilograms.

Power will be provided by a 3.0-liter twin-turbo unit offering 450 horsepower and 550Nm of torque, making the 0-100 km/h sprint possible in around 4,7 seconds.

The all-new BMW M3 will be showcased at the upcoming Frankfurt Motor Show with deliveries to begin in 2014. Precise pricing and availability details will be released in the coming months. 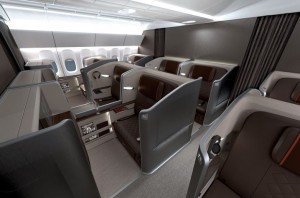 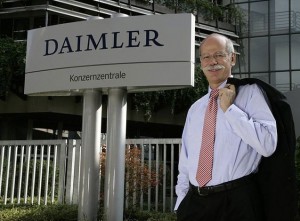