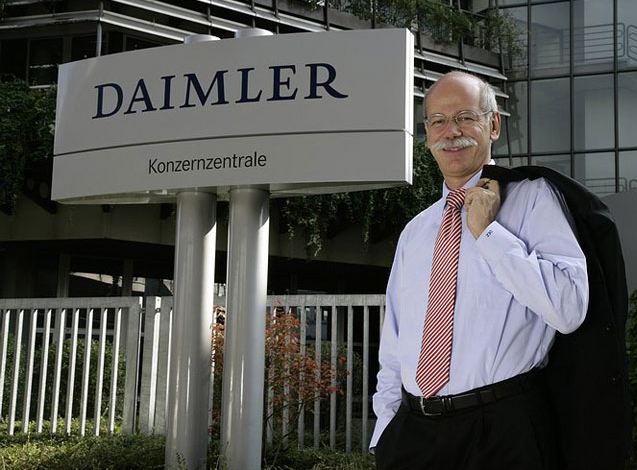 To connoisseurs, Daimler is a German multinational automotive corporation with Mercedes Benz in its portfolio. Knowing about the fierce competition for the first place on the market between Mercedes and BMW, one would have expected for Daimler boss to talk more about the brand it represents…

Even so, Dieter Zetsche, general director of Daimler, claims that they are not going to take the first place in terms of sales by the end of 2013, even though he is not sure that this will apply to BMW as well.

With other words, an official from the competitors’ bench expresses the belief that BMW will take the first place this year. We would add – this year, again, after BMW had the same position in 2011 and in 2012.

The rivals from the second place are having big plans to achieve by 2020 – meaning to finally overcome BMW in terms of sales, even though Bavarian Motors will not just sit back and wait to be outnumbered.

Even so, the markets are more or less stable these days, with car makers reporting excess capacity and low sales. How ill BMW and its German competitors sort things out will be interesting to see!

Meanwhile, BMW and Mercedes are not just fighting for sales, but also for supremacy on the luxury US auto market! 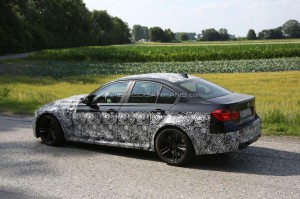 Previous post 2014 BMW M3 to get a new lightweight roof 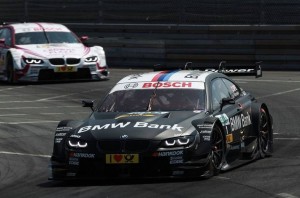 Next post BMW pilots on top of Norisring DTM race