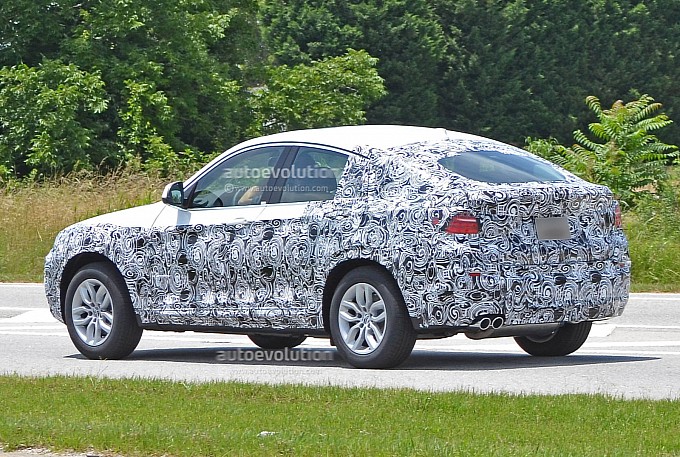 Ever since it was announced and presented in concept version, the BMW X4 has been on the radar of photographers world wide.

Recently it seems the “baby X6” has finally broken cover and revealed its shapes on a test run. The eager photographers didn’t miss the chance and thus we finally get spy shots of the new model.

In a true BMW fashion, the production version seems to resemble the concept presented at the Shanghai Auto Show quite closely, which is a good thing, as the BMW X4 concept was quite the machine. While there is not much to glean from the pictures, as camouflage covers everything but the hood and roof, the general lines are enough for anyone to make a first impression.


We don’t really have details on performance figures, but rumors place two engines most likely to be fitted beneath the hood. The first is the xDrive28i and the second one the xDrive35i, and while less likely, you can also expect a less powerful 2.0 liter engine or even a diesel burner.

Previous post BMW Skyrocketed performances have reached the sky – where to from now on? 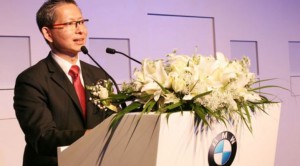 Next post BMW growing bigger and bigger on China’s market