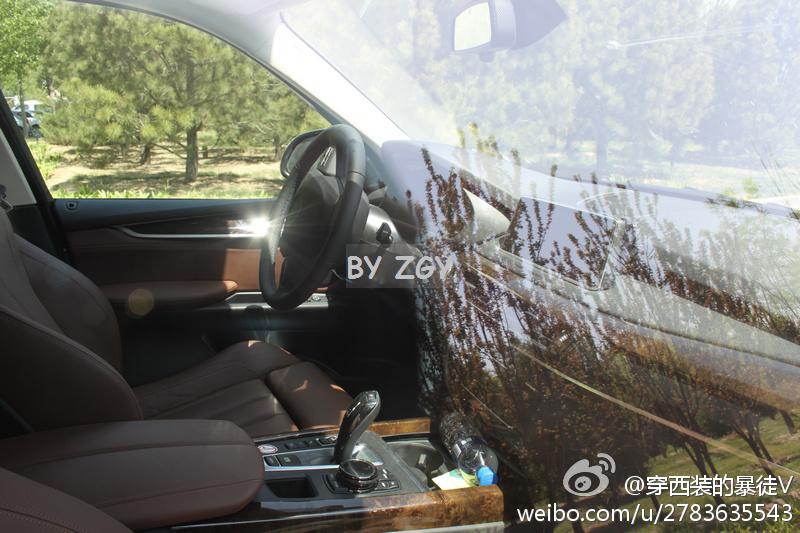 There are only few months until BMW will officially reveal the new BMW X5, a model known by the F15 codename.

However, we get a closer overview at the German SUV thanks to few photos which reveal the interior. It seems that a Chinese car enthusiast managed to snap these photos which show the improvements brought by BMW.

For instance, there is a revised center console with wood accents, new brown leather upholstery, a retractable screen and a bigger iDrive dial.

If you are concerned about the exterior improvements rather than the changes inside, be sure to check our latest articles with spy photos.

More information, spy shots and rumors will be available as we get closer to the launch date. After the model’s premiere this fall, the new BMW X5 should go on sale late 2013 or early next year. 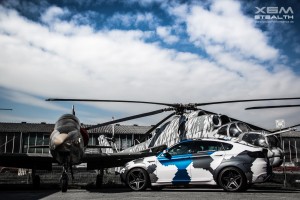 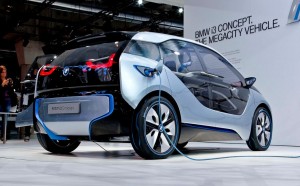