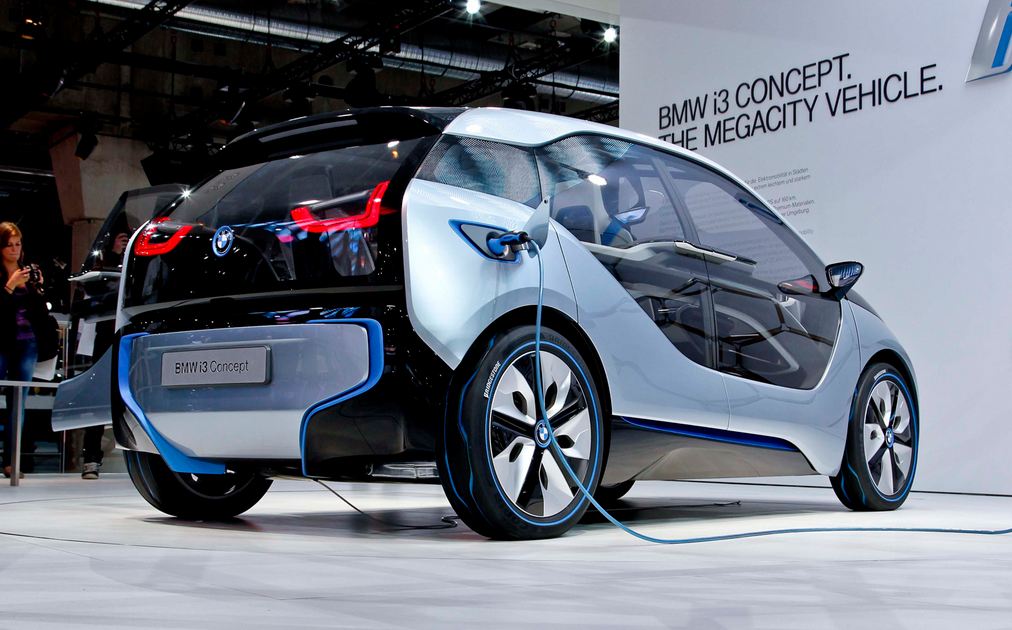 With the release date of BMW’s first “born electric” car approaching, more details surface on the internet. The latest bit of data about the BMW i3 we got our hand on is about the price it will carry.

While we still don’t know how much the range extender version will cost, the only electric version will fetch a sum close to an F30 BMW 3 Series.

Ludwig Wilisch, the CEO of BMW North America revealed that they plan to sell the BMW i3 for about 40.000 USD. That translated into a pretty well equipped 3 Series. But there might be a little wiggle room for anyone interested, as BMW officials are still discussing with state representatives about a 7500 USD federal tax credit.


The little i3 electric town car from BMW will still be quite expensive, and thus the number of units the German car maker will build will be low. There are also some interesting optional features that might make it more appealing to some, like a garage that doubles as a solar powered charging station, or, for the electric only BMW i3, a normal car will be made available in case you need to make a longer drive.

what price this car 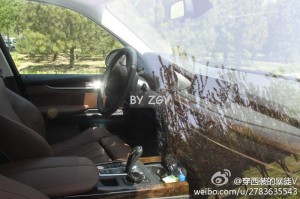 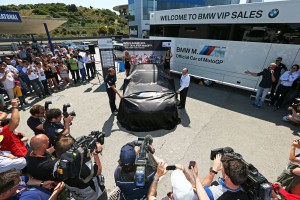