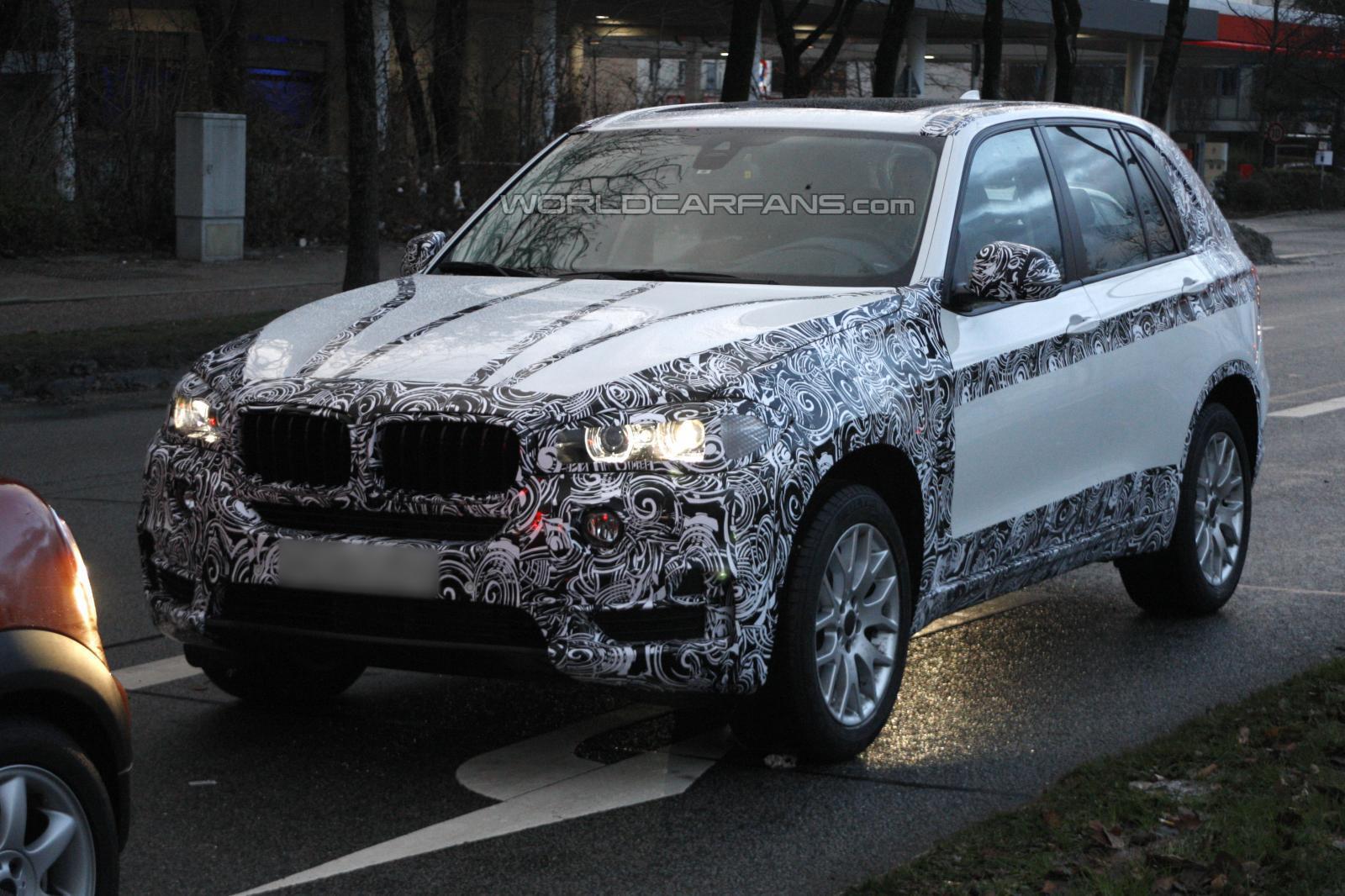 Spying cars is far from the glamorous business. Not only that, the list of downsides includes the fact that manufacturers tend to be quite elusive when testing their cars.

Luckily for the guys out looking into BMW’s future business, they ran into some people testing the upcoming F15 BMW X5. This is a vehicle that’s pretty hard to miss.

Alongside the fact that the SAV is quite builky, it immediately attracts attention by dropping some of the heavy camouflage it used to have.

Some camouflage has disappeared yet as usual, it has only been eliminated from the areas which are least revealing.

It’s partially disappointing to only see the door faces and part of the rear quarter panel. It’s more than interesting to see some less obvious details.

For example, the headlamps appear to be brought in line with the new BMW design language as they seem very similar to the F30 3 Series.

The overall shape and rear cluster do seem familiar but the business going on underneath has been considerably overhauled.

New lessons that were learned on smaller models when it comes to fuel economy are going to be applied here as well.

Believe it or not, the 2.0 liter turbocharged four cylinder N20 engine will be a part of the lineup. Having been used on the 520i, the powerplant will have a hell of a job.

That said, at 245 horsepower, it is considerably more powerful than initial versions of the 3.0 liter engine that was initially introduced back with the E53 X5. 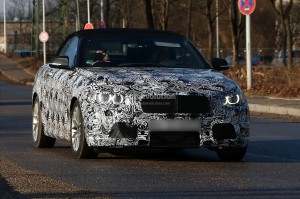 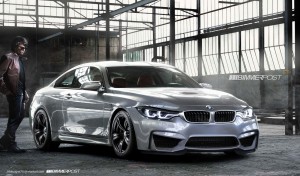