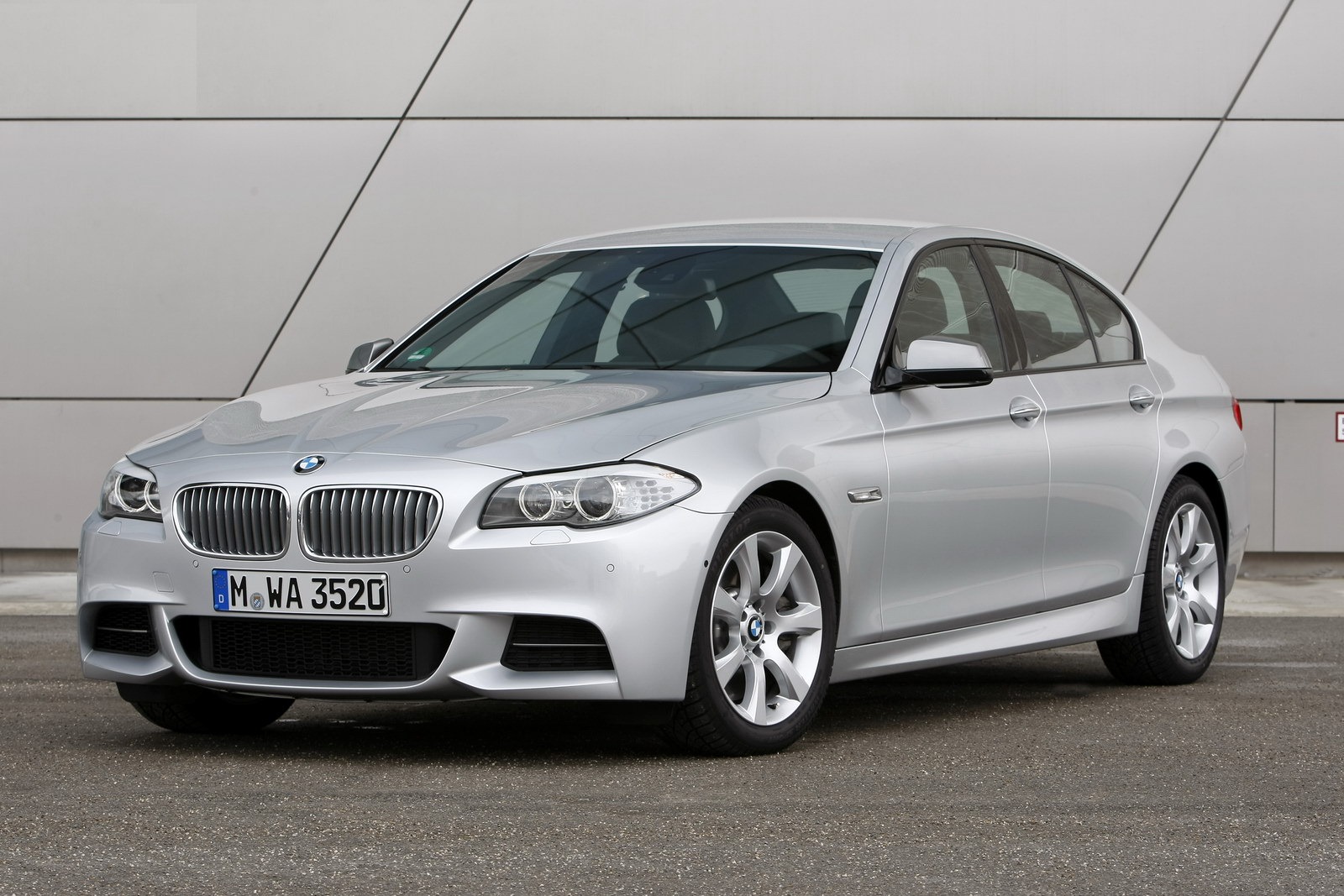 The most powerful diesel engine you can have in a car that wasn’t designed with commercial use in mind comes from BMW.

Bavaria’s tri-turbo straight six cylinder develops 381 horsepower and 546 lb-ft of torque and does so beautifully smooth.

Some of the buyers say that they want more so BMW is now rumored to be working on an even meatier version of this record breaking motor.

Most complaints are that because the new powerplant is on the hefty side (astrengthened block and all that extra turbo gubbins do add up) its power gains are a bit muted.

Making the engine lighter is not really a possibility right now so giving it more power should make life easier. How much power?

Well, according to some reports, the new power figure could sit around 420 horsepower. That’s the same figure as the petrol burning V8 in the E92 M3.

The torque figure will probably grow as well so the M3’s powerplant will really feel like it’s falling behind after this.

Some suggestions have been made that the mandatory four wheel drive transmission this engine is delivered with should be dropped.

BMW insist on keeping it, since the torque would very likely be murderous four just two tires to handle when accelerating hard.

The more powerful tri-turbo diesel engine will likely make an appearance in the facelifted version of the M550d.

Somehow, no mention of it making it over to the bigger brothers the X5 and X6 was made. You’d imagine the SAVs would welcome the increased power even more. 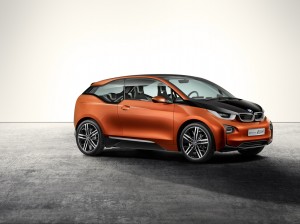 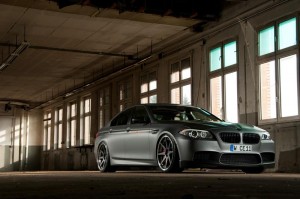