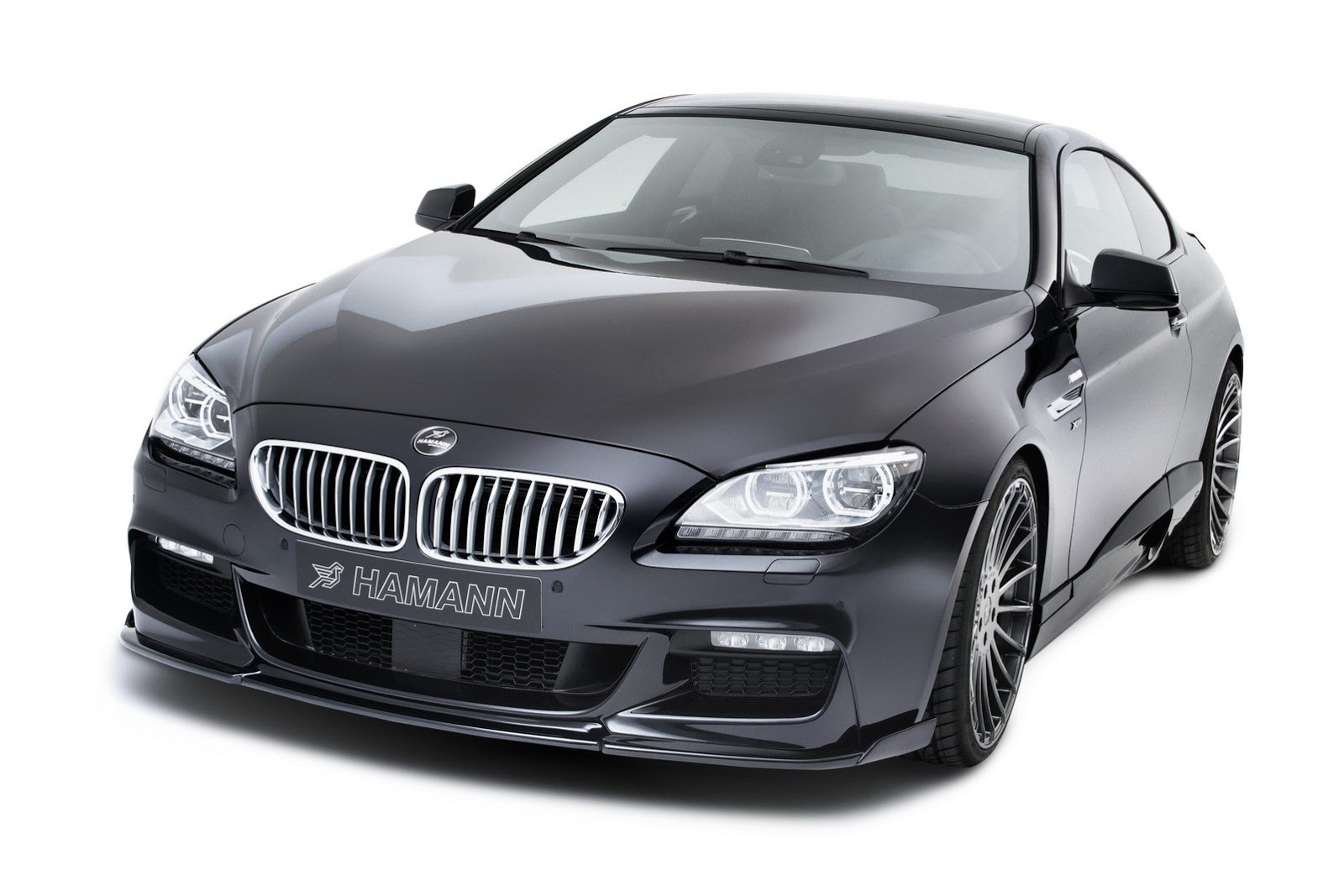 The German tuning specialists at Hamann release today photos and details on a new package, this time designed for both Coupe (F13) and Convertible (F12) variants of the BMW 6 Series.

As you might expect, there is no performance boost at the moment but expect more comprehensive tuning kits to be released in the coming months.

Hamann’s improvements for the BMW 6 Series include an aerodynamic package which comes with new side skirts, revised alloy wheels with high-performance tires, a rear spoiler and also a deck-lid spoiler.

The whole car benefits from a dark grey finish, obviously, excluding the carbon fiber front and rear spoilers and the rims which receive a black finish.

Hamann says that all these parts are available for order but they released no official pricing for each one, or at least for the whole package. 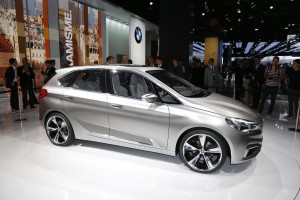 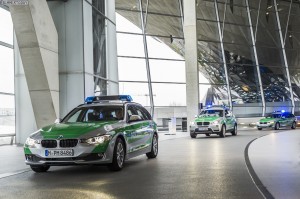