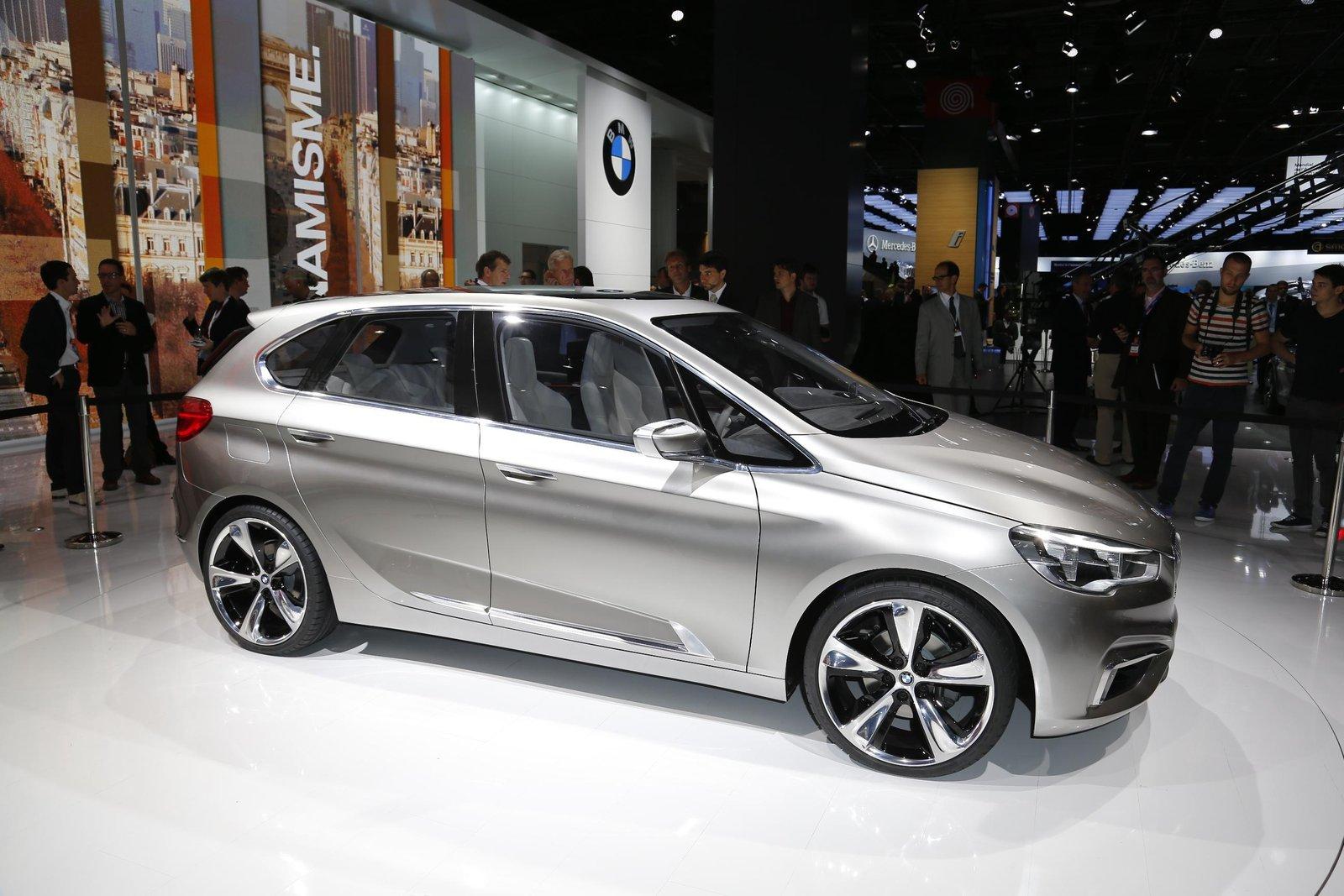 So far, the direction BMW have been on in chase of the luxury market, has been doing pretty well in figuring out where the money is.

Now though, the tides are changing and the Bavarians are looking to capture another market that’s so far been kept neatly away from them.

The new direction will have a foundation on the new UKL platform BMW are developing in order to take over the front wheel drive market.

As a first trial by fire, the new platform will be underpinning the 1 Series GT and, in a few years, the 1 Series sedan.

Sounds like a pretty good plan, after all, BMW don’t sell any cars that are front wheel drive exclusive apart from what the Mini sub brand is offering.

Such a major change for the actual roundel brand has probably already caused several suicides among diehard purists.

On the less grim side, there are lots of people who are interested in a car with all the practicality of a front wheel drive platform but the driving dynamics of a BMW.

It will not feel the same, but if it’s brilliant for a FWD (which is quite likely given the Mini route) it will still be more interesting than Mercedes or Audi.

The Bavarians seem to be quite confident in their abilities with the front wheel driven platform since they’re working on having 12 models ready in this spec.

Apart from the already known models, a five door Mini is in the works, a new crossover and a larger hatchback are also scheduled. 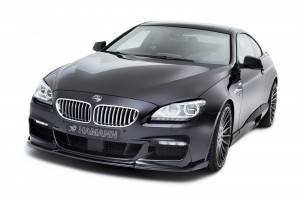