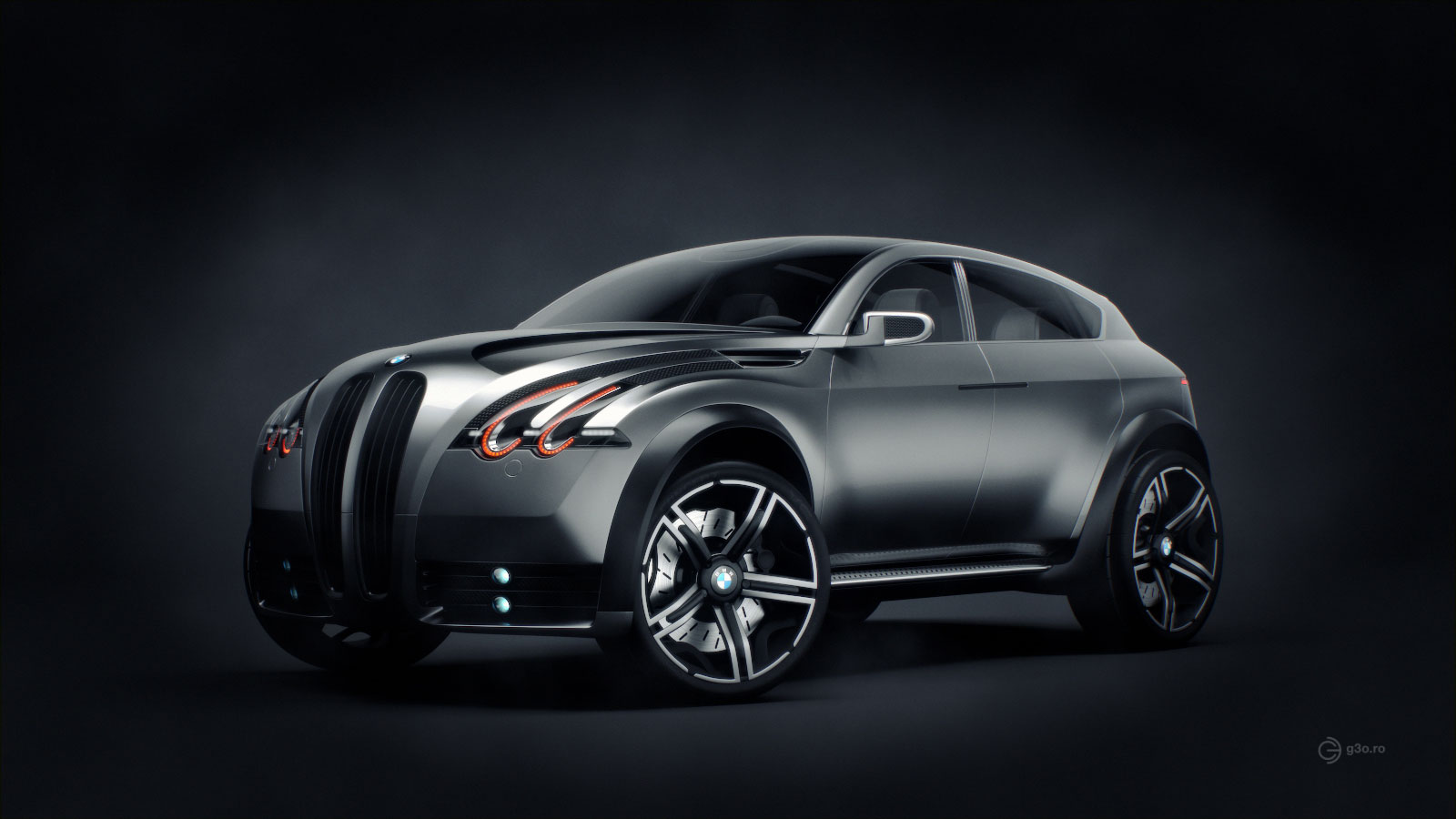 It’s not uncommon for design students or amateurs to have a go at drawing whatever interesting concepts they can think of. As BMW makes dream cars, it happens quite often for the Bavarians.

The newest such creation comes from a Romanian self-thought 2D/3D modeller, designer, artist and overall creative person. It’s called the BMW XS concept and it allegedly runs on hydrogen.

Truth be told, this concept is a real love and hate kind of machine. It’s not love or hate, it’s genuinely both and I will explain why.

The exterior does carry some historic BMW lines and ideas but truth be told, it looks shocking. And not in a good way either.

Basically retro is to be the key aspect of the car but some of the reactions that deem it to be “fugly” aren’t far off. Due to the size and nature of crossover/SUV concepts they don’t mix with classic shapes without appearing bulbous and unevenly proportioned.

That’s the hate part. The lovable part is the interior. It is so brilliantly drawn out and yet it looks like something car makers will be ready to put on the market in a few years.

There’s nothing unbelievably complicated in there and nor is there any unusual material that needs to be mined on the moons of Jupiter.

Oh, and the fact that it’s powered by hydrogen also seems interesting. It may take a while to implement but that won’t be the biggest hurdle really.

My guess is that perhaps George Manolache, as the designer is called, should have changed a few lines at the front end and then stuck an Infiniti badge on it. 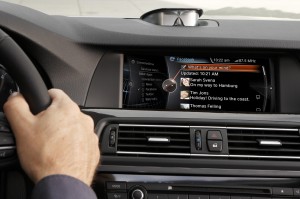 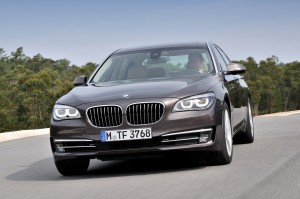