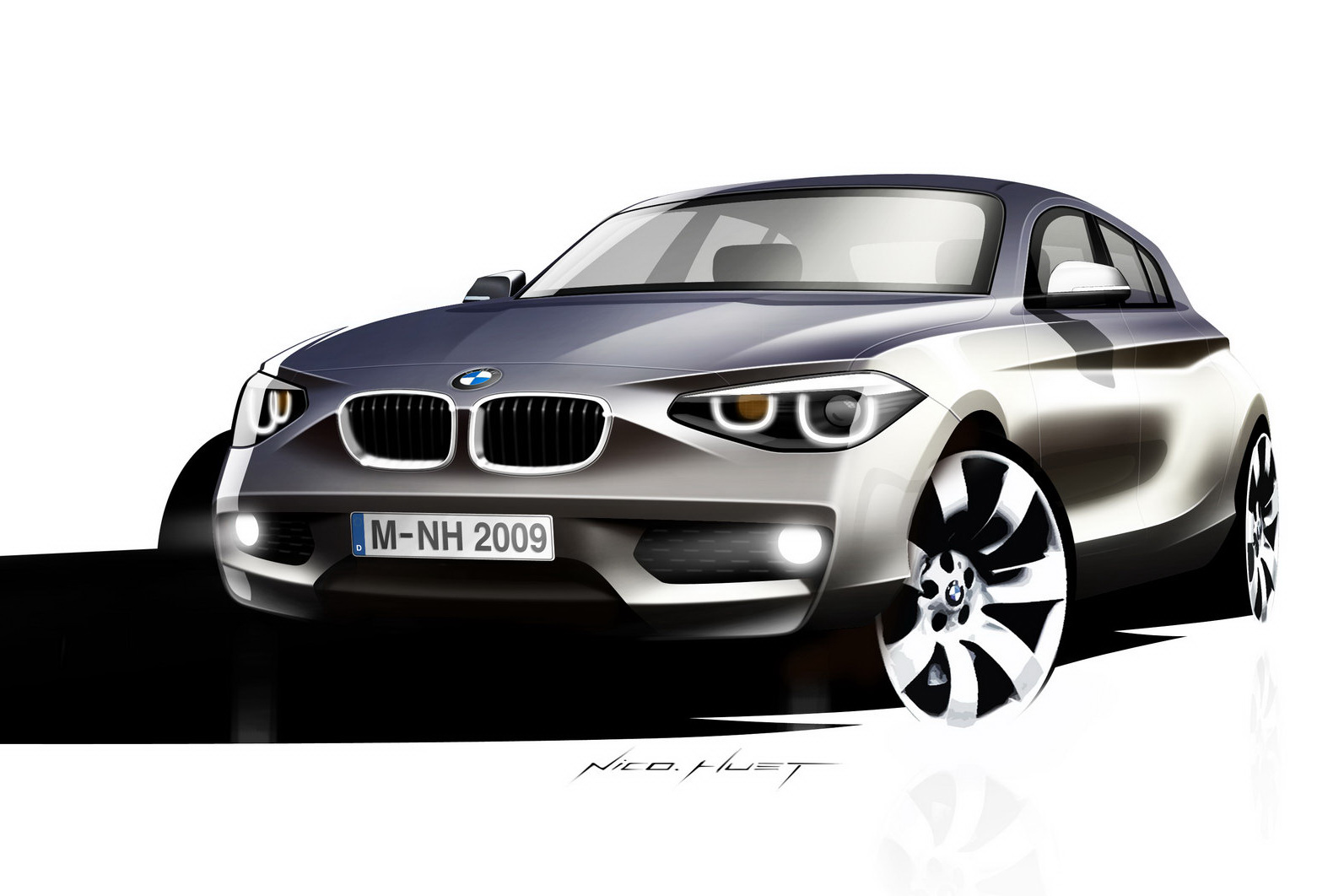 Moving on from the French capital’s appeal, if you’re there by the end of September, you’ll get a chance at being one of the first to see the BMW 1 Series GT Concept.

We all know that concept means it’s 98% the real deal but the 1 Series GT is considerably important for BMW and all its fans, particularly the enthusiasts.

This is because the BMW 1 Series GT will not be there as a weirdly shaped rear end version of the regular F20 1 Series but comes with a much more important change.

It will be the first actual BMW branded car that will come with front wheel drive as opposed to something more traditional.

It also means that the BMW 1 Series GT Concept will feel like a less impressive motor since driving the front wheels obviously compromises the steering.

Who knows, maybe the fun to drive attitude of the Mini will shine through and the BMW 1 Series GT will still be lovely to drive.

Almost certainly it won’t be as good as the regular 1 Series or other models from the company but it seems that practicality has one over the fun factor these days.

All the time my hot favourite is BMW like to visit ones in a week for updation in new models and many more. 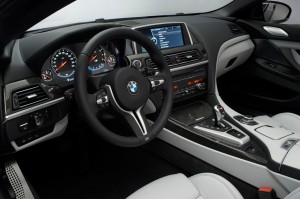 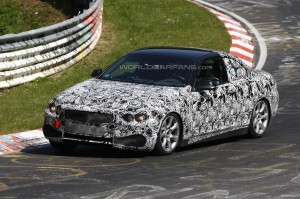 Next post Video: BMW 4 Series Cabriolet spied at the Nurburgring