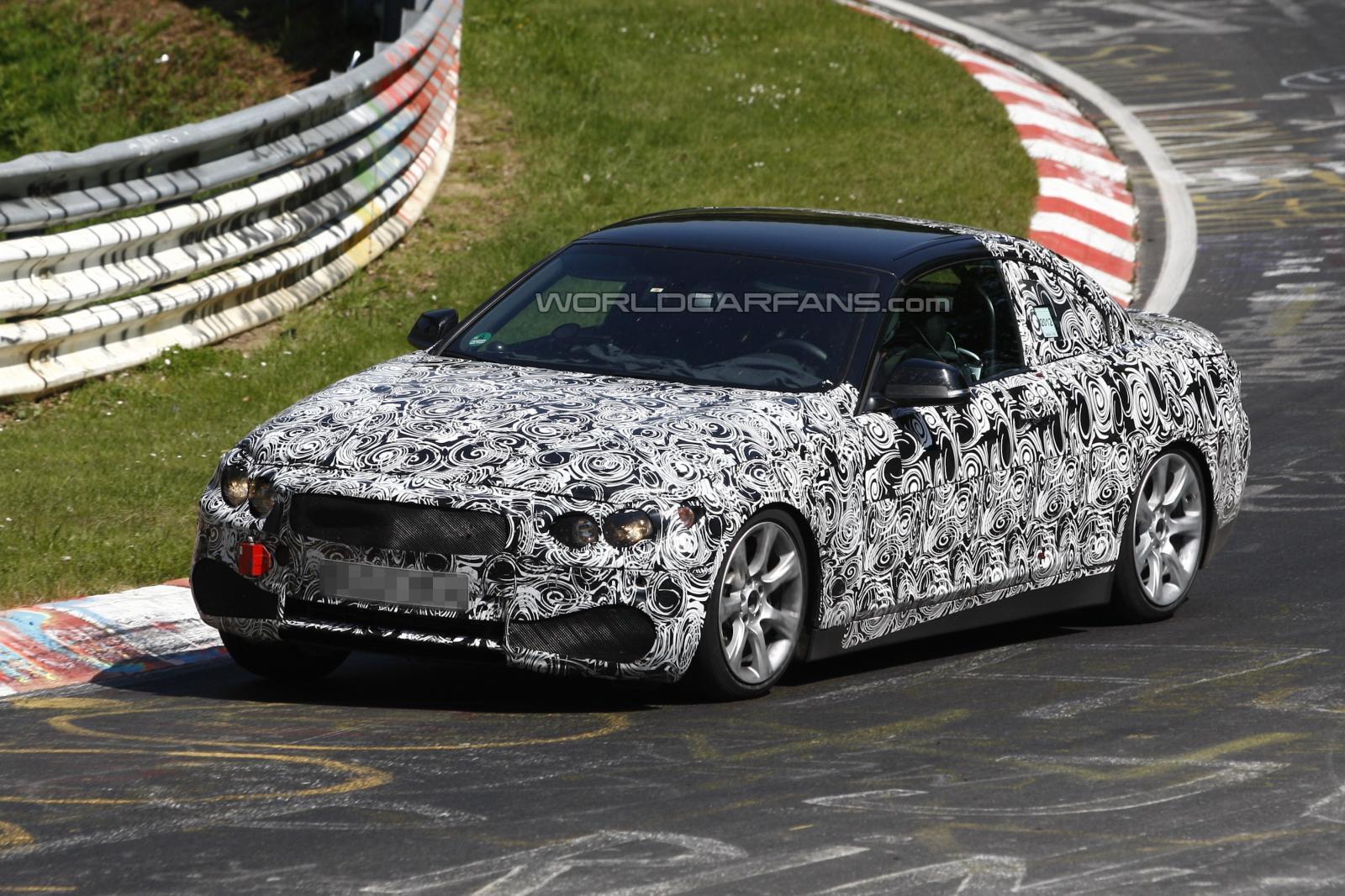 It’s that time again folks. Time to have a look round at the Nurburgring and see what’s in the pipeline from some of our sporting oriented manufacturers.

There’s a lot of them out there but let’s face it, we’re only interested in what the Bavarians are cooking up. After all, BMW is very closely linked to the coming back of the ‘Ring.

According to the spy photographers, the newest stuff they’ve seen on the fabled circuit is a convertible version of the BMW 4 Series.

Since the F30 has been out for a while and the whole 4 Series affair is being pushed around more an more there’s a bit of a worrying moment to consider.

Delaying it pretty much guarantees the same sort of affair the coupe variations of normal sedans have had over at Mercedes and Audi.

It will be marketed differently, aimed at different crowds, come with substantial changes to the drivetrain and, most importantly, cost a whole lot more.

That’s kind of disappointing to hear since BMW already have considerable prices so we might be staring round another 6 Series Gran Coupe situation.

Still, maybe that means that the upcoming 4 Series may be a rather late BMW reply to the competition but it will be the finest of the bunch.

And then there’s the BMW M4 version to consider which had better blow the doors off anything on the market.

I’m still a fan of the brand but I reckon that if they’re going to keep on raising the prices they might as well raise the bar as well. 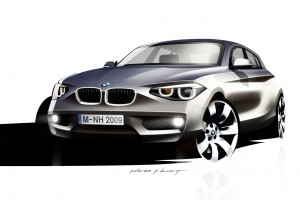 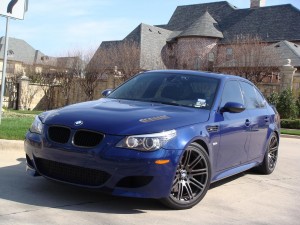