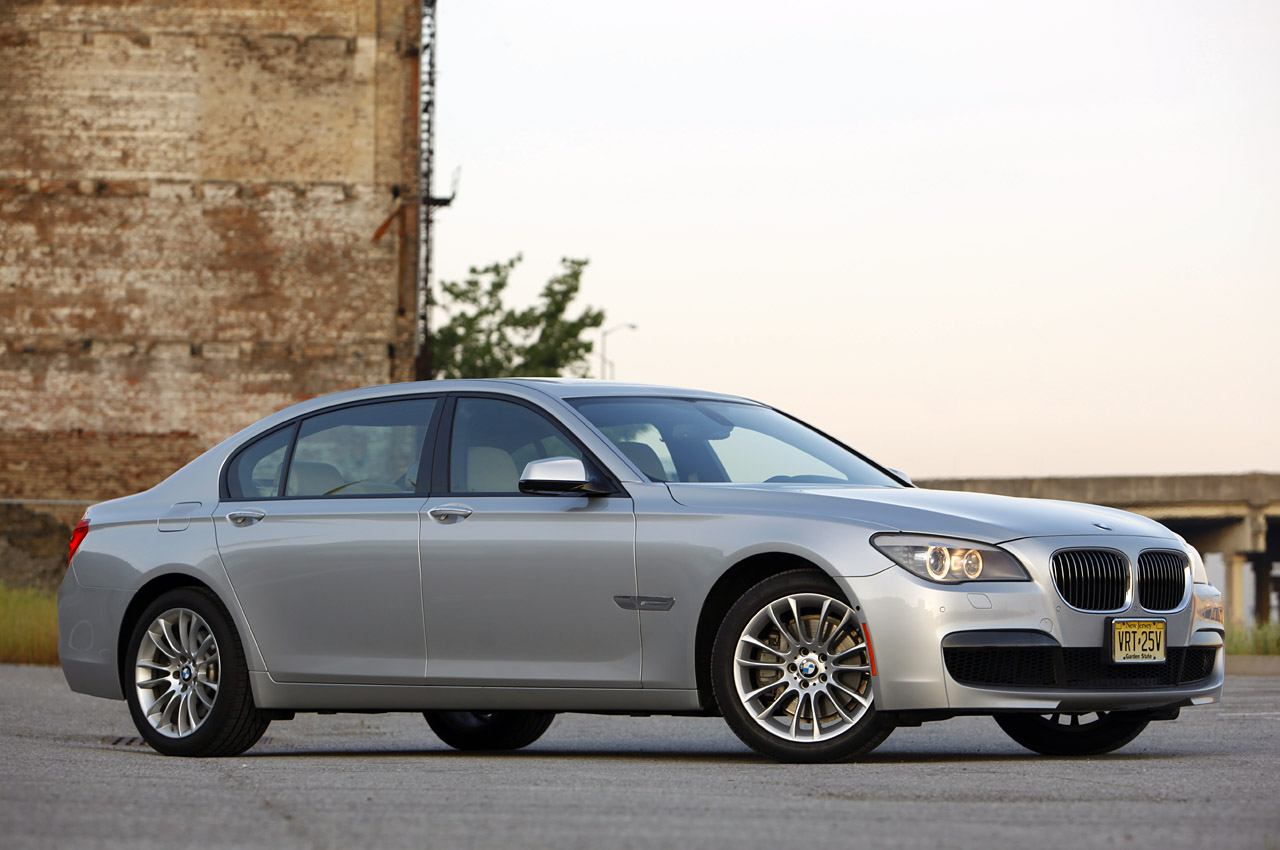 The Bavarians are cooking up a bit of a mid life update for the F01 BMW 7 Series. The company’s flagship will get a facelift like you’ve never seen before.

Well actually, that’s not true, it’s barely going to change the way its lights and maybe, just maybe, the front bumper will get a bit of a redesign as well.

What will actually change is what’s going on underneath and, as always, some sort of software update is bound to take place or some extra speakers will be fitted.

We expect the engines to get some 10-20 extra ponies and fuel efficiency to be unaffected or improved even further.

Speaking of which, it seems like the F01 BMW ActiveHybrid 750i is what will get the most work. That’s because, contrary to popular opinion it’s a model that makes the most sense.

It may cost a bit of money more than the regular version of the BMW 750i but it will give you 55 more horsepower, save you money on fuel and save you a lot of time and money on taxes and such.

Estimated fuel economy (if it stays the same) for the 750i ActyveHybrid comes in at 17/26 mpg city/highway. It’s not exactly the Prius killer but it’s a bit better than the regular version’s 15/22 rating.

Some voices are even saying that rating might get even better as BMW might be considering a powertrain swap with the 5 Series ActiveHybrid.

That means the 4.4 liter V8 is swapped for 3.0 liter 6 cylinder engine but you still get two turbochargers in the mix. 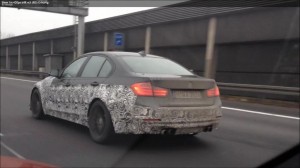