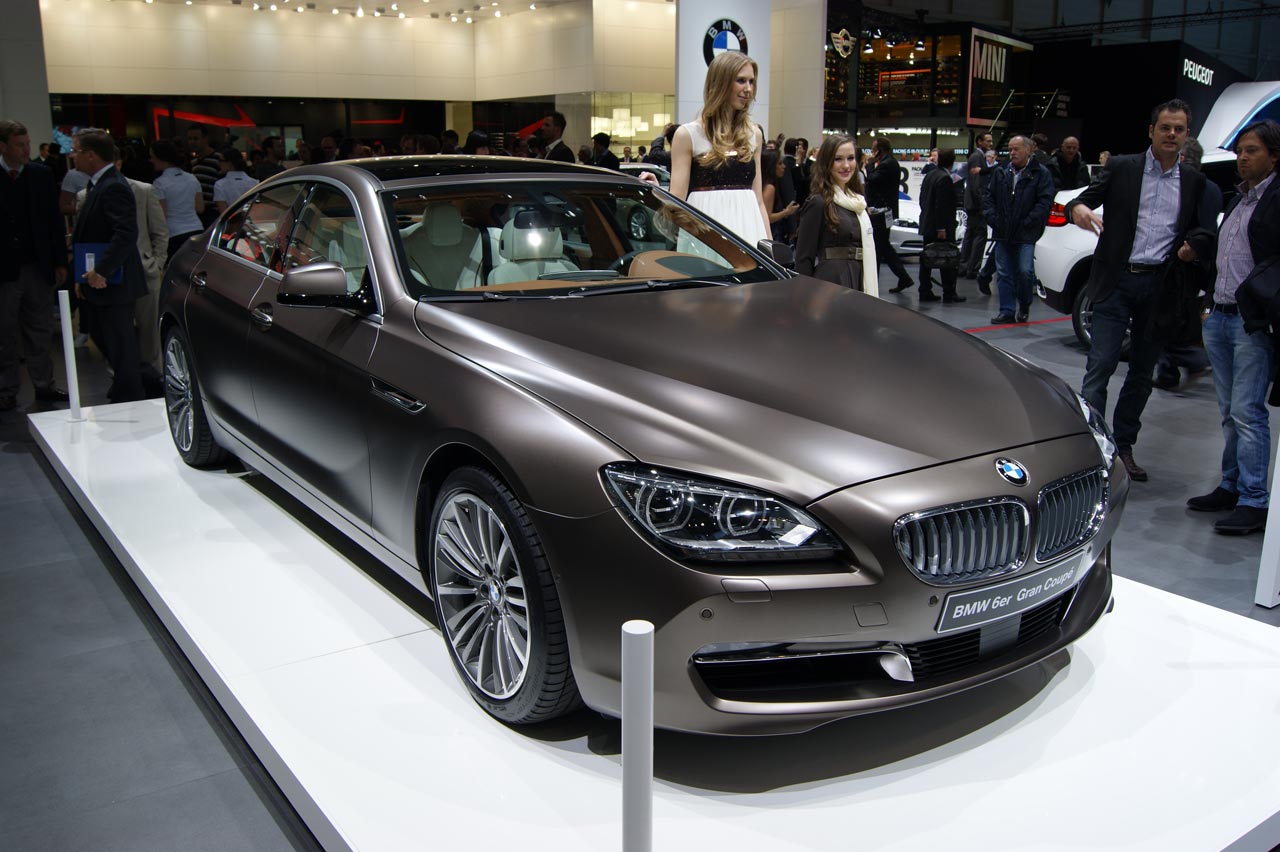 We’re so familiar with the 2013 BMW 6 Series Gran Coupe by now that we already know what it’s going to cost. Still, not a good enough reason to look it up in Geneva.

It was there, it was showcased by the Bavarians in the “acquired taste” of a matte brown paint finish we keep seeing the Gran Coupe in.

I’m so fed up with it i keep replacing the images in my mind with the shots of the black BMW 6 Series Gran Coupe concept. You should try it too.

Getting back to the Geneva Motor Show, it managed to take away some of the clout the F13 BMW M6 had over there so it did well by itself.

Most of the interest the world motoring press and enthusiasts had in the 6 Series Gran Coupe was related to the look and feel of its interior. It is absolutely stunning.

In 640i form the BMW Gran Coupe will hit the U.S. market first with the 3.0 liter N55 straight six cylinder engine. That 315 horsepower and 330 pound-feet of torque turbocharged beast is hooked up to an eight speed automatic transmission.

It’s nothing to sniff at but the models most eagerly awaited by the global market are those which showoff the V8 engine and BMW’s xDrive.

We don’t know when those will be available yet and don’t even get us started on the Gran Coupe version of the M6. 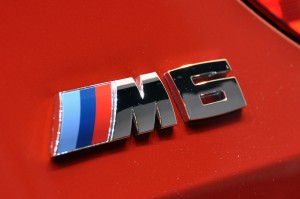 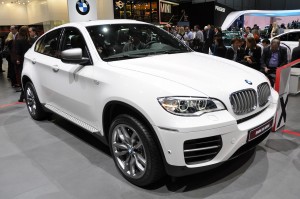