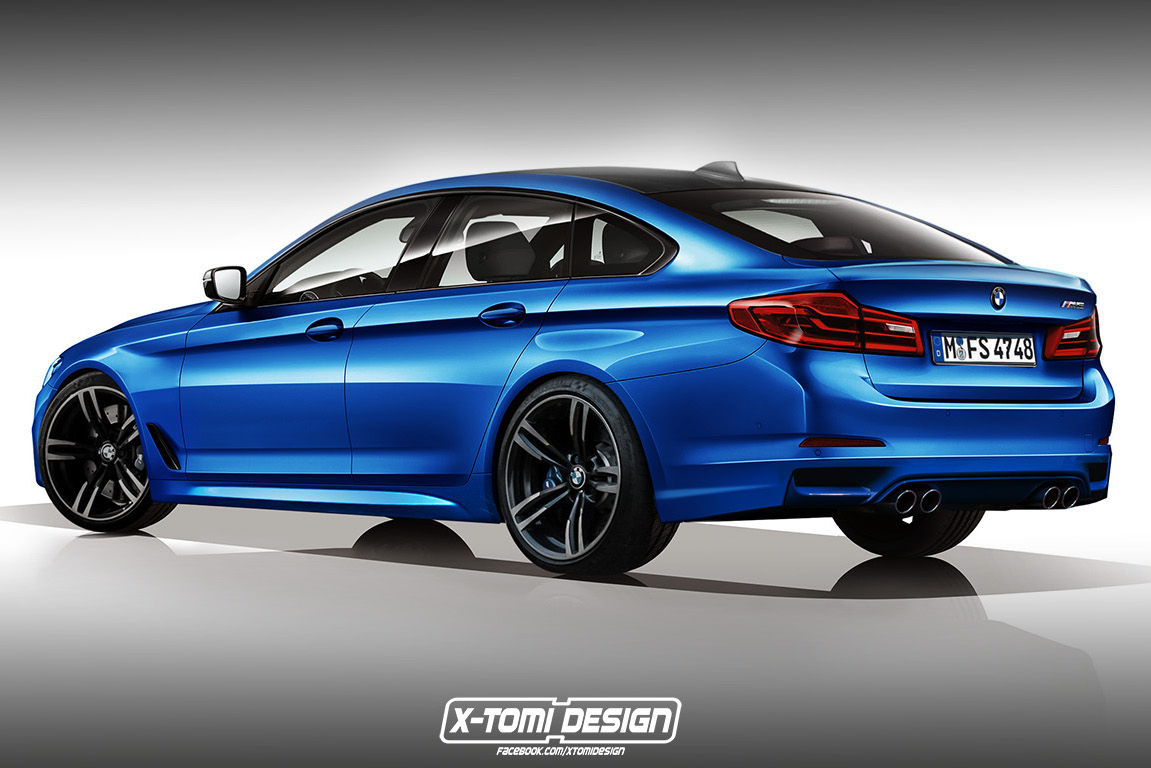 Considered the spiritual successor of the 5-Series GT, the upcoming 2018 BMW 640xi Grand Turismo is confirmed to arrive on the US market this September, the model being completely new at the exterior as well as under the skin.

This means that in terms of design will come with a more sweeping roofline, with a more versatile design and more appealing body style than the current 5-Series. And since we know how the present 5-Series GT looks like, we surely expect a mind-blowing design for the 6-Series GT.

This means that it will be more lightweight with around 100 kg, will add increase space inside and more performance under the hood.

Performance wise, the all-new 2018 BMW 640xi Grand Turismo will come with a new 3.0-liter six-cylinder turbo engine in the United States, with a power output of around 350 horsepower. This is the same one used on the 340i and 740i, meaning that it will come standard with the xDrive all-wheel drive layout.

In Europe, things will be looking different, the model packing a wide range of petrol burners and diesels, most of them identical to the ones used on the G30 5-Series.

The petrol pots will comprise the new BMW 630i, 640i and the M650i xDrive, with the latter one featuring a 4.4-liter twin-turbocharged V8. The diesels will come with the 620d, 630d and the top of the line M650d xDrive variant which will feature a B57 quad-turbo pot. 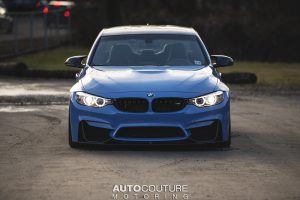 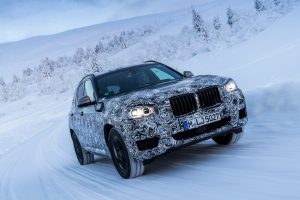 All products from BMW are exquisite and comes with their own distinctive personality, but when such models become the subjects...