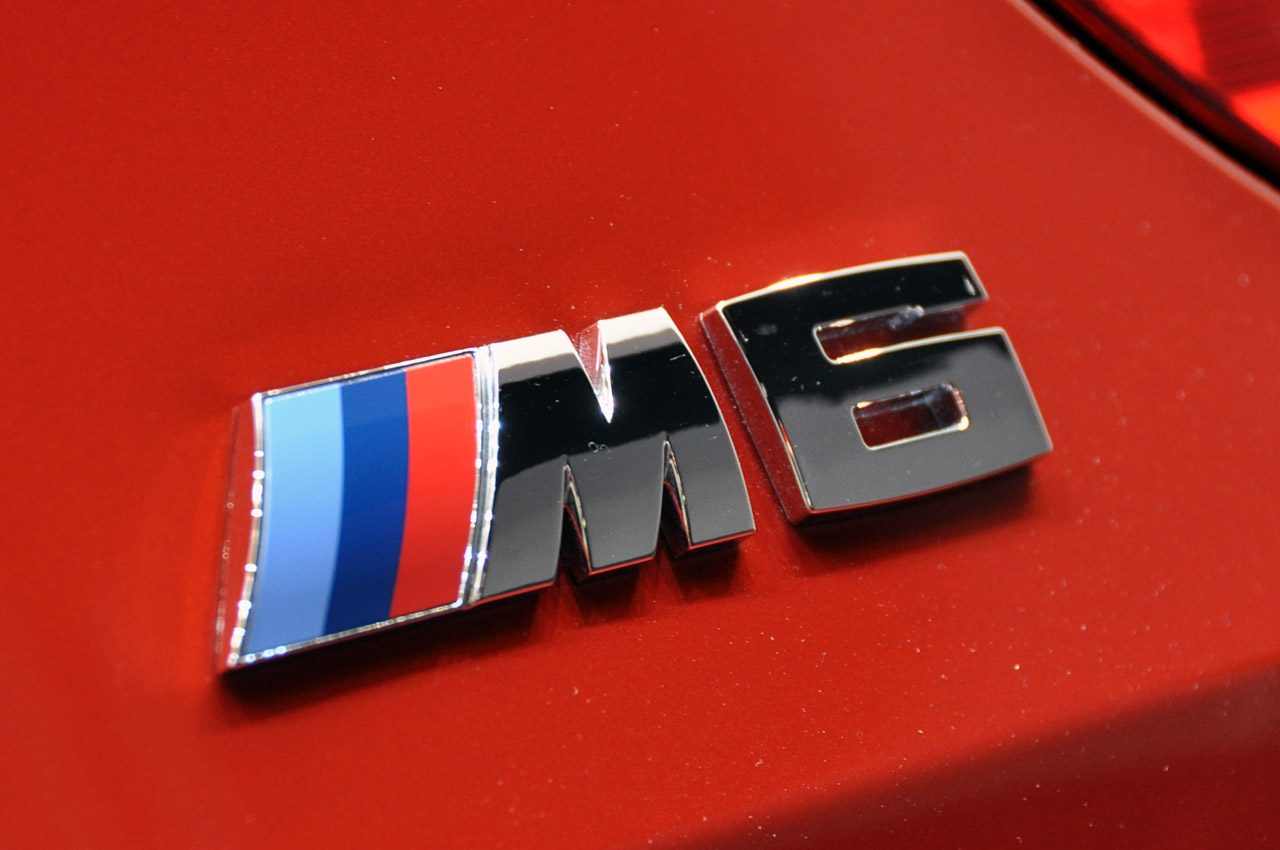 We’re not exactly strangers to the newest version of the BMW M6, the F13, but it’s still a joy to see pictures of it.

Particularly if you consider that this time the photos available are live ones, not the sort that are made in a studio and painstakingly edited before each release.

Apart from getting the fresh pics of the F13 BMW M6 the Bavarians mentioned some new info during the presentation.

In the rather unusual bits of the story, BMW only brought the coupe version of the F13 M6 to the Geneva Motor Show with no genuine explanation for why the convertible is missing out.

What makes it even weirder is how BMW tells us the F12 BMW M6 (the convertible) will be the first one to hit the market. An official debut is expected to take place in June and this version will be labeled as a 2012 model.

The F13 Coupe will be introduced later in the summer but it will be labeled as a 2013 model year. It seems like somebody’s had some fun with the German company’s calendar.

Other than that, things are as we know them. The F13 BMW M6 is powered by a 4.4 liter twin-turbo V8 engine which develops 560 horsepower and 500 pound-feet of torque.

Call us easy to please, but we think that’s plenty for a car that will mostly be driven at speed without too many people weighing it down.

There was something we were hoping to see is the manual gearbox. As with the F10 BMW M5, it’s not available as standard but rumor has it it’s currently under consideration.

The car is great but I don’t like this colour.. 🙂

For some reason BMW tend to pick the weirdest colors on launch with the M6. The previous gen was mostly showcased in that weird dark red. This time it’s orange. No idea why, could it be the M3 GTS’ fault? Could it be the Lambo Aventador? 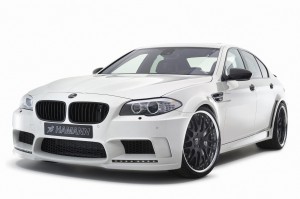 Previous post F10 BMW M5 gets pumped up by Hamann 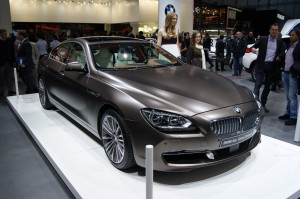