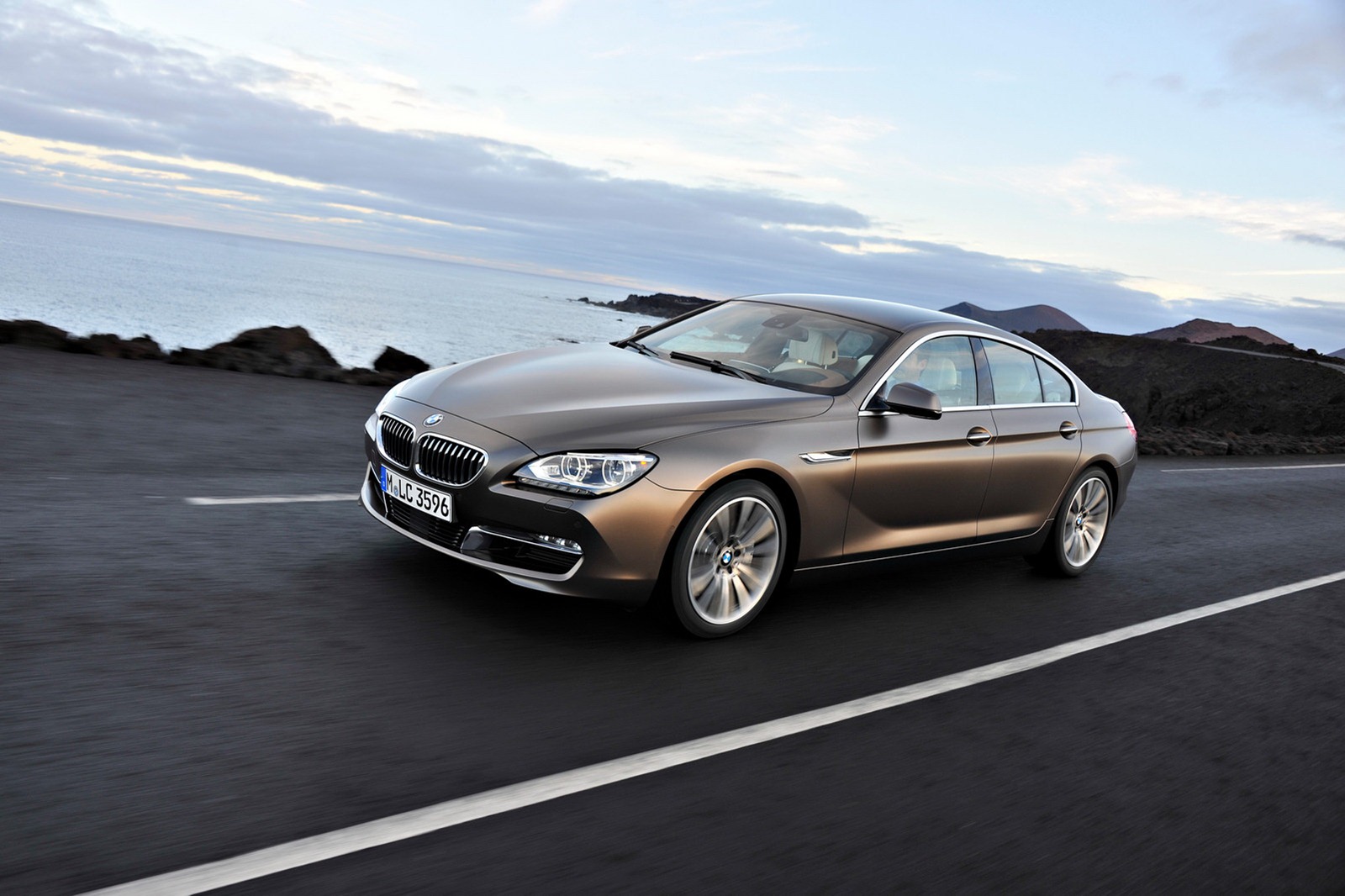 BMW has decided to announce the pricing of their entry level version of the 2013 6 Series Gran Coupe and there’s a few question marks about it.

For as big fans as we can be of BMW and as much as we like the look and idea of the new 640i Gran Coupe, it seems a little high, really it does.

For the purpose of fairness let’s avoid our bias towards BMW and really look at the facts.

You can see the original worries, but then the new 6 Series Gran Coupe fights back. Of all the rivals it has, it is the roomiest.

Not only does this awesome provide ample space for four passengers, you could even take a small kid along with you as the 4+1 layout dictates.

Then, we get to the engines, of all the 6 cylinder engines in this range, the 640i comes with the most powerful one of the lot and it’s a straight six to make for even finer smoothness.

We expect efficiency to come out on top as well when all figures come in. Finally, there’s the party piece of the BMW.

Unlike the rest of the rivals, it has the finest origins. We’re looking at a four door coupe that was spun off a proper GT car; it’s not a tarted up sedan or a watered down performance machine.

In the end, is it worth it? I’d say it is, but nobody would’ve been sad to see it come to the market a little cheaper.

Why name it a coupe when its a 4 door?

Well, though it is a stretch, it’s because it looks like a Coupe.

The general design presence prevails over the door count in the case of these cars. 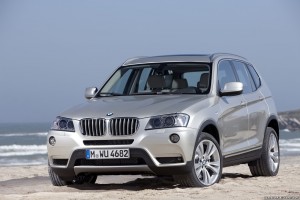 Previous post BMW sales on the rise in January 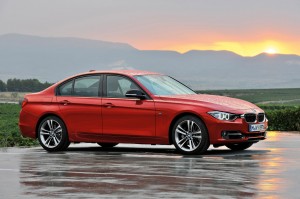