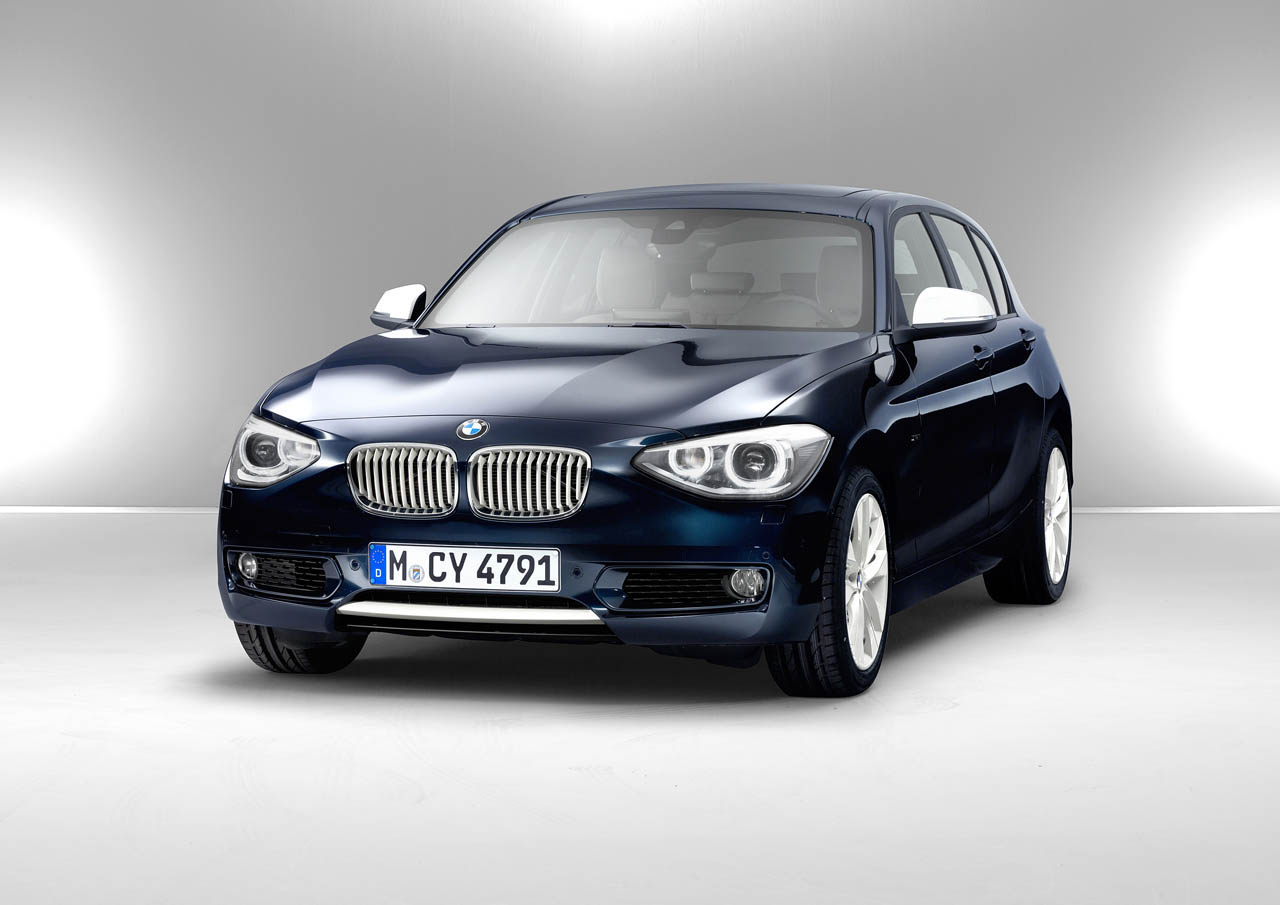 The F20 version of the BMW 1 Series isn’t exactly the latest of news when it comes to the Bavarian car maker but a special version of it is very likely to get an unveiling in Paris.

According to some reports, the BMW 1 Series GT will be unveiled at the French show. There’s still about 8 months until the Paris Motor Show starts but it’s nice to know what happens.

I’m very appreciative of this BMW decision for a very simple reason. They know their GT offerings haven’t gone brilliantly so far and are still perceived as something of a weird choice.

That just the sort of thing you want to unveil in Paris. For all its fashionable options and open minded attitude towards new stuff, this really might be the best shot the BMW 1 Series GT gets.

It’s not like anybody is denying the plus points of the GT option in a car, it’s just that BMW isn’t ready to let go of the unpleasant look these models come with.

If getting past the looks is easy, the fact that you don’t get a denied shot at the estate version (as it happened with the 5 Series touring) may prove beneficial to the 1 Series GT.

After all, the most compact BMW of the lot does tend to suffer when it comes to practicality and interior space; two areas the GT line was created for.

A bit of a curious option will be to watch if the guys over at BMW will step on their heart and make the upcoming 1 Series GT a FWD car.

All wheel drive is still in the cards, but for the sake of practicality, ditching RWD could prove useful. Enthusiasts would go mental though. 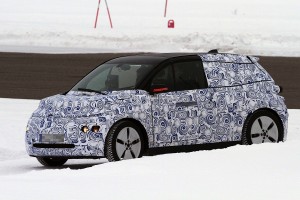 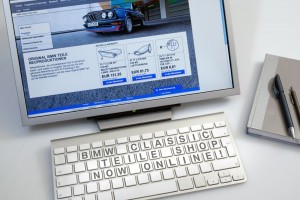 Next post Classic BMW owners get their own online shop