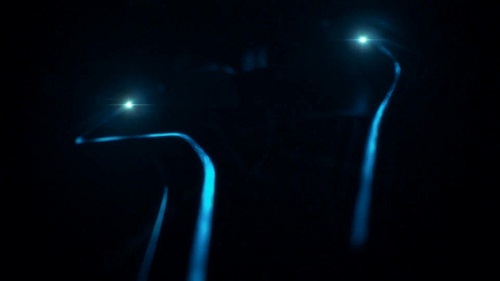 Expected probably at the upcoming Geneva Motor Show, the Germans revealed a teaser where we can subtle admire the new ConnectedDrive concept which follows to be fully unveiled soon. This German concept comes also as an anniversary one, the automobile industry celebrating this year “125 years of the automobile”.

Also, BMW has quite enough reason to consider welcome the ConnectedDrive concept as they unveiled many systems related to connected driving such as the iPod system in 2004 and the on-board internet access later in 2008.

In this case, the BMW ConnectedDrive concept is expected to bring even more innovative in-car systems beside the ones already available. According to the official press release, we expect a very futuristic model, a vehicle which will revolutionise driving in terms of infotainment but also safety, a base for the incoming future BMW models, as the German officials state. We expect more detailed teasers to be revealed ahead of the Geneva Motor Show where we assume it will be unveiled.
http://www.youtube.com/watch?v=YpEQwVnRqNM 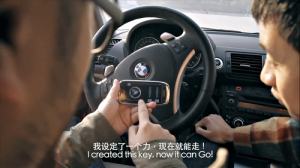 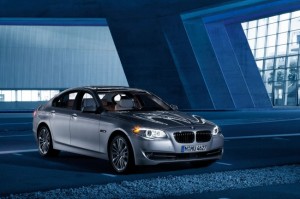