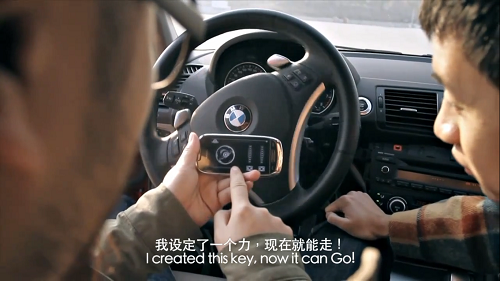 Nokia together with two young developers teamed up and managed to develop a software and also a system which fitted on a BMW 1 Series transform it into a remote control car. The software has been created for the Nokia C7 Symbian smartphone in around 20 days, which is fast, indeed.

The results speak for themselves, in a small amount of time they’ve managed to fully control the main features of the German model, such as the acceleration, braking and steering wheel, transforming the 1 Series hatch into a full size remote control car.

In future, they plan to built a similar system which should be able to control an airplane, but I think this is really too much. However, as you can see in the video, the system developed by the Asians is quite simple. There are just three simple controls on the screen, the ones mentioned above, handling the car being finally very simple but quite dangerous for amateurs.

Great work guys….it would be fun to drive your car with a remote control.. 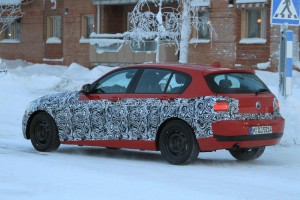 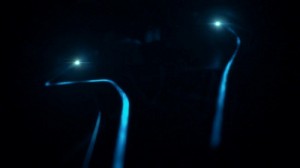