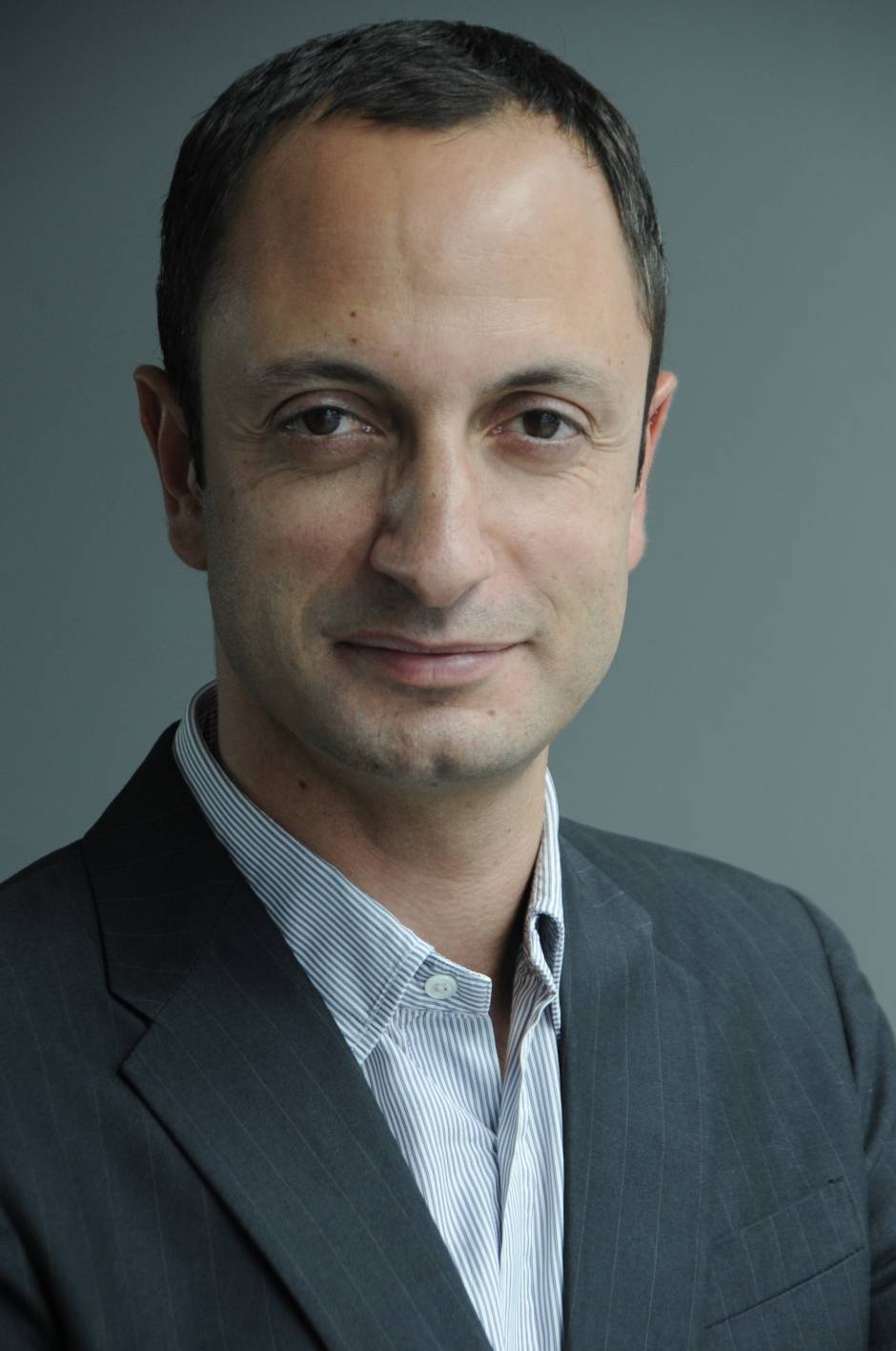 Here is a piece of news that you don’t get to see very often since it’s not about the different BMW models, technologies or awards but about the people that stand in the shadows and actually designed the cars we enjoy so much today. BMW has announced that starting from March 1st 2011 Karim Habib will replace the current Head of Exterior Design for BMW, Anders Warming.

Although his name doesn’t ring a bell to many people (unless you’re in the trade or a BMW fan), Karim Habib actually designed the present BMW 7 Series we can see on the streets. Not only that, but the BMW Concept CS is also his creation.

Habib was employed by BMW right after he studied in California, working in the design department both for the interior and the exterior and learning the trade as he passed through different posts until being promoted to Team Leader, Advanced Design for BMW.

His 10-year career at BMW was halted for two years and he now is getting back on the team. Suffice to say that both Karim Habib and his colleagues are thrilled for him working for BMW. Let’s see what he will have to say regarding BMW’s future models. 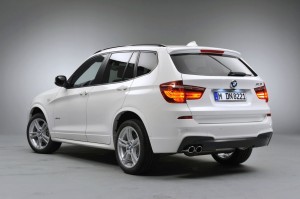 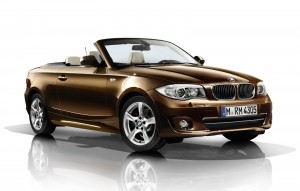