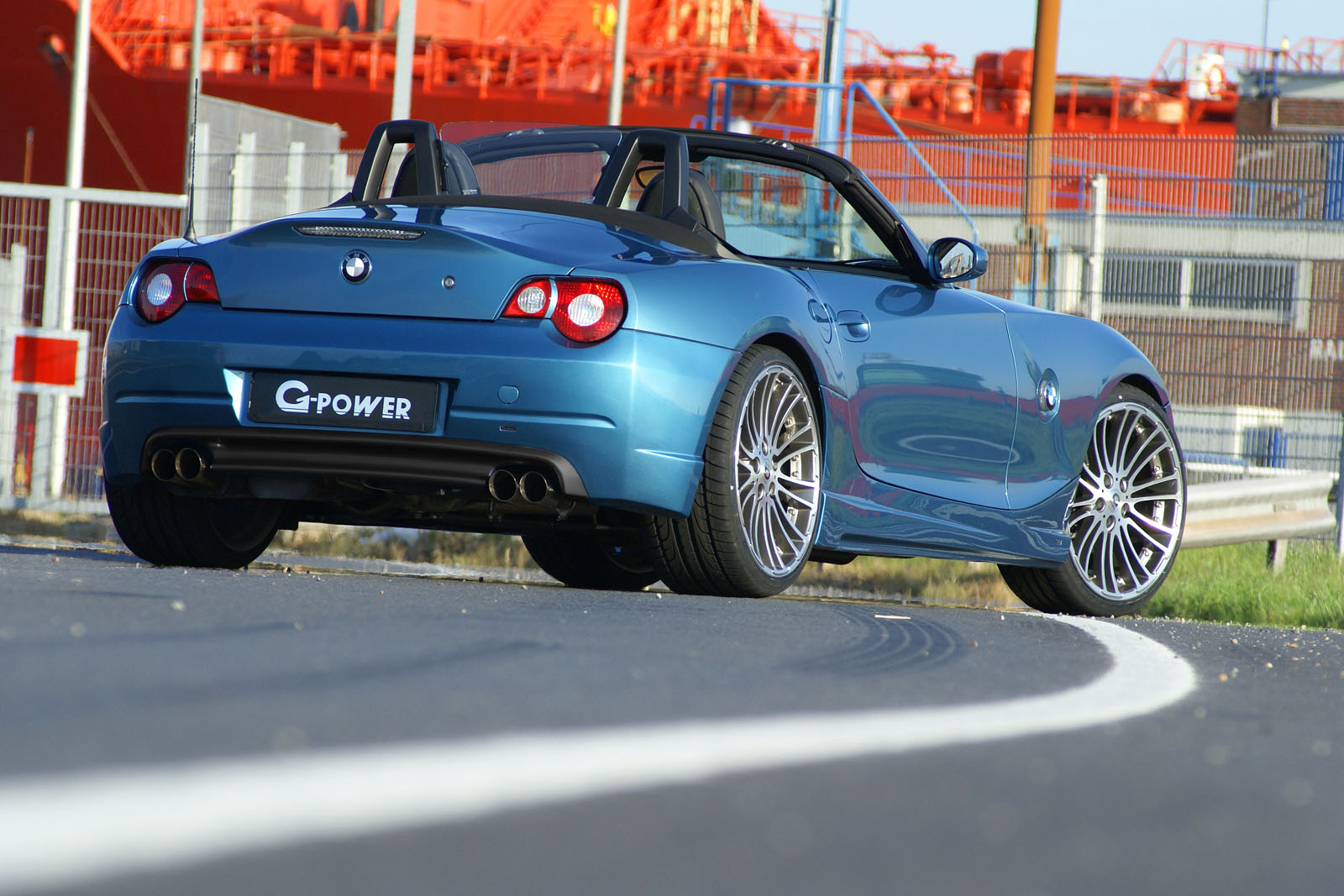 The Germans from G-Power decided to apply a similar treatment for the BMW Z4 E85 as the M5 RR Hurricane suffered, so, to improve the performance delivered by the German model. The 3.0-liter got few improvements in order to deliver better performance, namely, the Z4 E85 is now able to develop 286 horses and 345 Nm of torque.

Thus, G-Power managed to add extra 55 horses while the sprint from 0 to 100 km/h needs now just 5,4 seconds. The German model benefits from more improvements, a new exhaust system being offered by G-Power tuners. The main improvement made for the 3.0-liter engine is the SK Plus supercharger which replaces the old one.

Thanks to this major touch, the German model achieves notable greater performance. According to the Germans, a new set of 20-inch Silverstone Diamond alloy rims are available, fitted with high performance Michelin tires. The G-Power tuners released a price tag too, and it is around 2,500 euros. 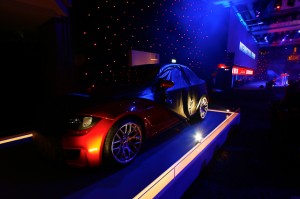 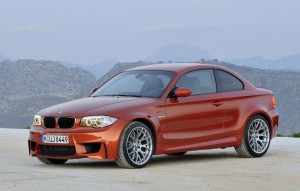 Next post Here is the new BMW 1 Series M Coupe