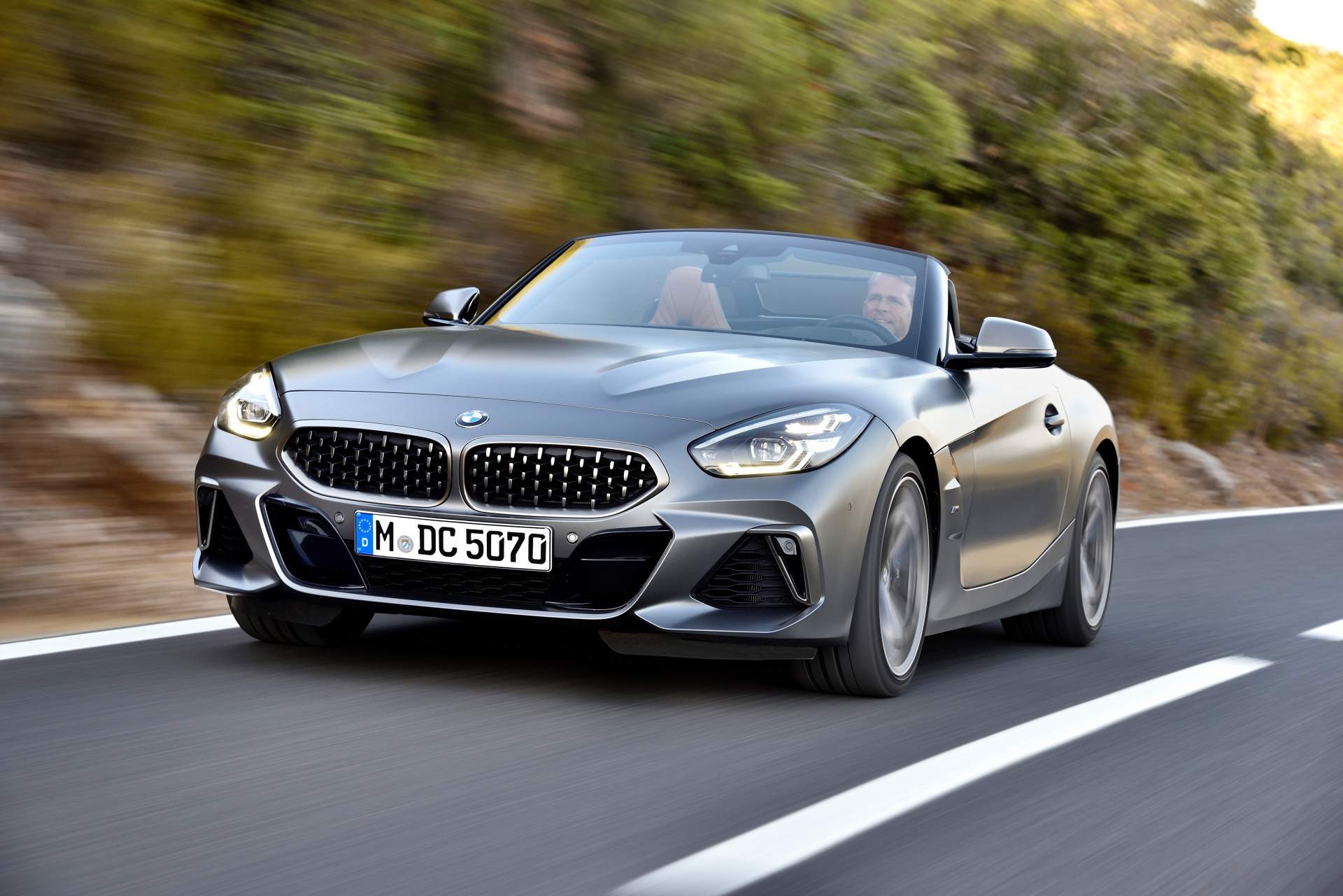 After so much waiting, the third-generation Z4 is finally here for the taking, as it was recently unveiled in Portugal at the International Media Launch. And that was the perfect moment and place to shanpshot it in an amazing photo gallery.

Long-debated, teased and seen in spy shots, the all-new 2019 BMW Z4 is definitely a subject to be debated for a long time. Especially if we are talking about the top of the lime M40i, an exceptionally well-built model with aggressive design language and sheer power under the hood.

On the outside, the new Z4 comes with the company`s new design philosophy, also seen on the brand-new 8-Series range. It sports the massive kidney grille at the front both significantly increasing its aggressive look. The overall personality is complemented by massive M wheels and the new performance features – 10-mm differential lower Adaptive M Sport suspension, M Sport brakes or M Sport differential, all increasing driving and handling capabilities.

The interior also benefits from the best materials alongside the company`s latest high-tech gadgetries, that make it one of the most advanced models from BMW. These features are also seen on the brand-new 8-Series range or M5.

The cherry on the cake however remains the powertrain under the hood which reveals great power and performance. The M40i uses a 3.0-liter turbocharged inline six-cylinder petrol burner with 335 horsepower, available at 5,000-6,000 rpm. And that is in Europe; in the US, the power stops at 382 horsepower, while the peak torque is the same on both continents: 500 Nm of torque, available between 1,600-4,500 rpm.

Available as well with a high-performance Steptronic automatic transmission which sends the all the power to the rear wheels, the 2019 Z4 M40i is capable of sprinting from 0 to 100 km/h in just 4.5 seconds, at a top speed which is electronically-limited to 250 km/h.

Besides the top of the line M40i, in Europe, the Z4 range also comprises the sDrive20i and sDrive30i variants. In the United States however, only the sDrive30i and M40i are available.

We will thoroughly detail the Z4`s exclusive design language and onboard technology later on! Meanwhile, enjoy the media gallery with the 2019 BMW Z4 M40i!

The 2019 BMW Z4 M40i follows the concept of SIMPLE, BEAUTIFUL AND ATTRACTIVE. This ride is very similar to Mazda convertibles and missing roof cars.
It is simple and cool. 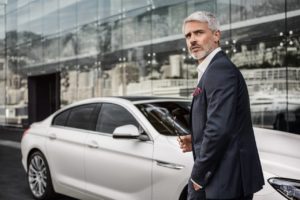 Previous post How car finance can help you get a BMW 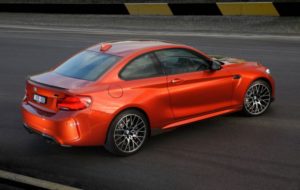