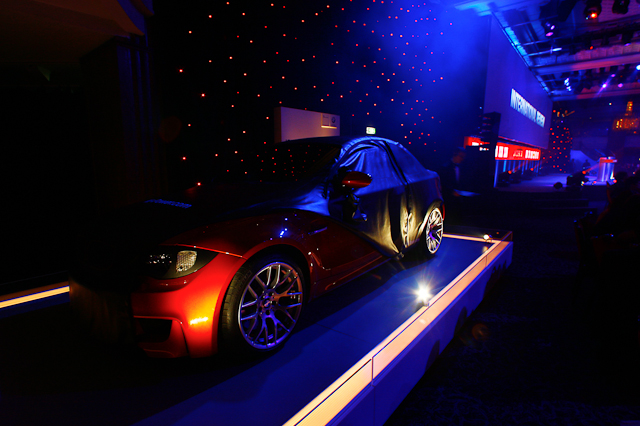 The long awaited BMW 1 Series M Coupe gets closer than ever. More exactly, there are just four days since the Germans from BMW will reveal the small coupe model which got the attention of the Motorsport division, thus, expected to deliver great performance on the circuit.

Under the hood is rumored an improved version of the one found on the 135i, a propeller able to develop around 350 horsepower, quite enough for the small model to deliver great performance. The photos below were taken at a special event in United Kingdom, where the German model was teased once again.

Meanwhile, the Germans from BMW released a promotional video for the BMW 1 Series M Coupe. I invite you to see the partially revealed prototype in the photos together with the video. Even the model is not camouflaged anymore, BMW decided to create this video at a fast pace as we can’t see the model in its full shape. 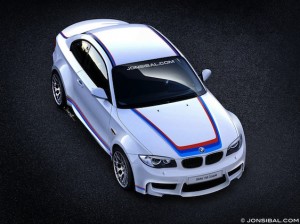 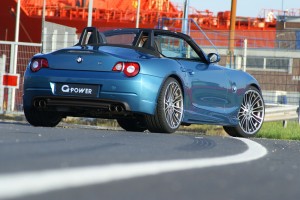