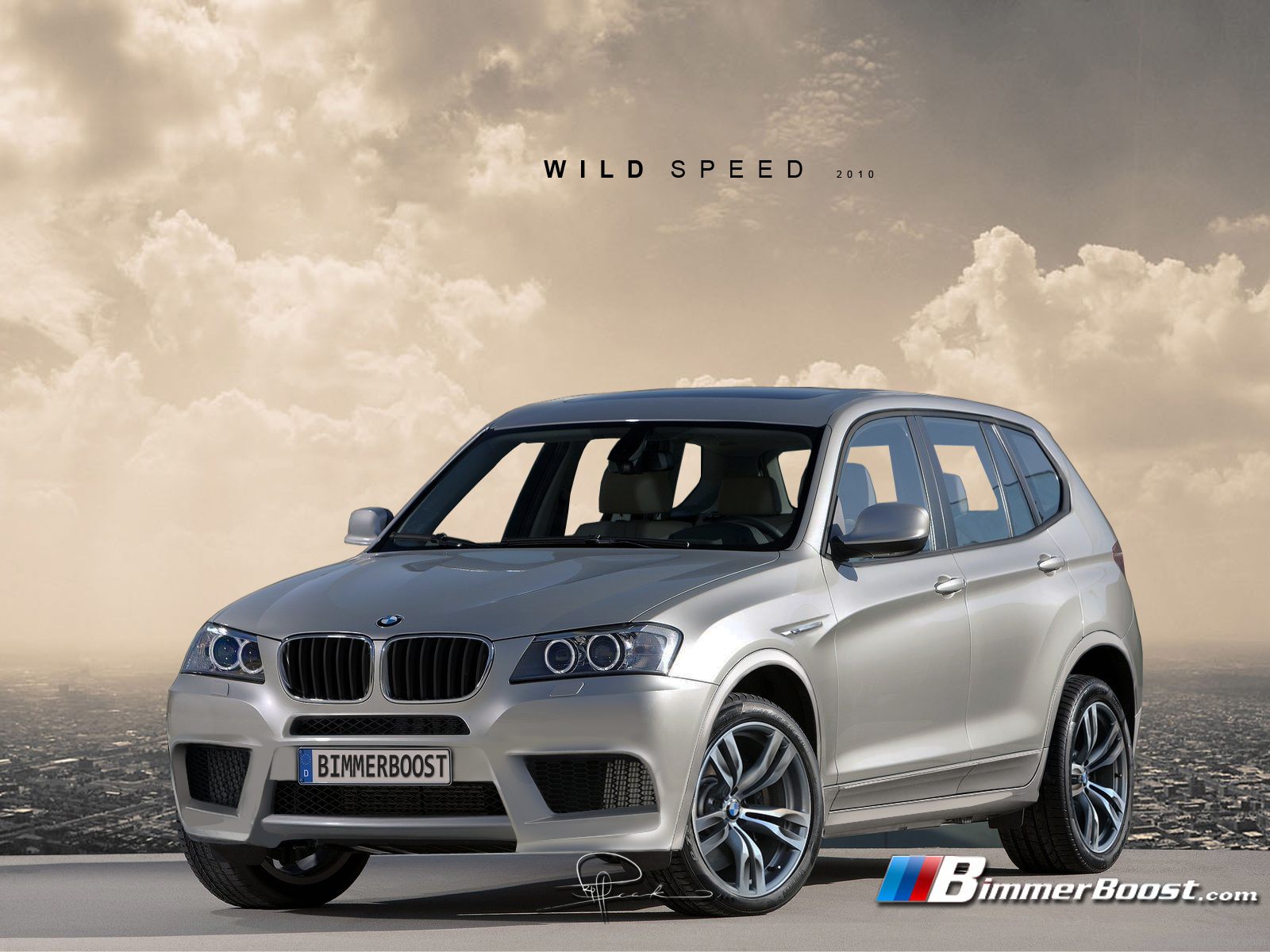 The German people at Bimmerboost debated alot a possible M version for the new BMW X3 codenamed F25. The people from Bimmerboost reached a conclusion: it makes sense! The fans and users involved in this discussion claimed that the BMW’s X3 F25 SUV is lighter and more reliable than the X5 model and this would help the younger brother of X5 to develop higher performance.

People at Bimmerboost claim that the BMW’s six-cylinder N55 twin-turbo engine would fit best the BMW X3 F25 M version. They are considering that the N55 engine is enough for the X3 M to reach a top speed of 250 km/h and to be able of an acceleration to 100 km/h in 5.5 seconds.

The engine that should equipp the BMW X3 M would develop an amount of horsepower that varies between 400 and 430 horsepower considering also the power/weight ratio. The X3 M F25 model will have an improved handling due to the lower size and mass compared to X5 M or X6 M. 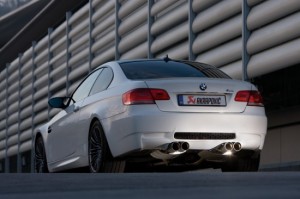 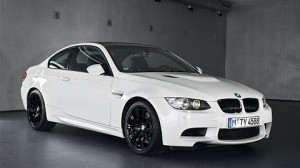 Next post The BMW M3 Pure Edition Exclusively for Australia